The Cape Town Tens is the largest tens rugby tournament in the world, last year saw 16,000 visitors and 78 teams have a blast in Africa’s largest beer tent (information from Cape Town Tens). This year there are 90 teams registered and an even bigger crowd expected. Stor-Age will be there again with the ultimate prize of the day, a brand spanking new VW Golf GTI. 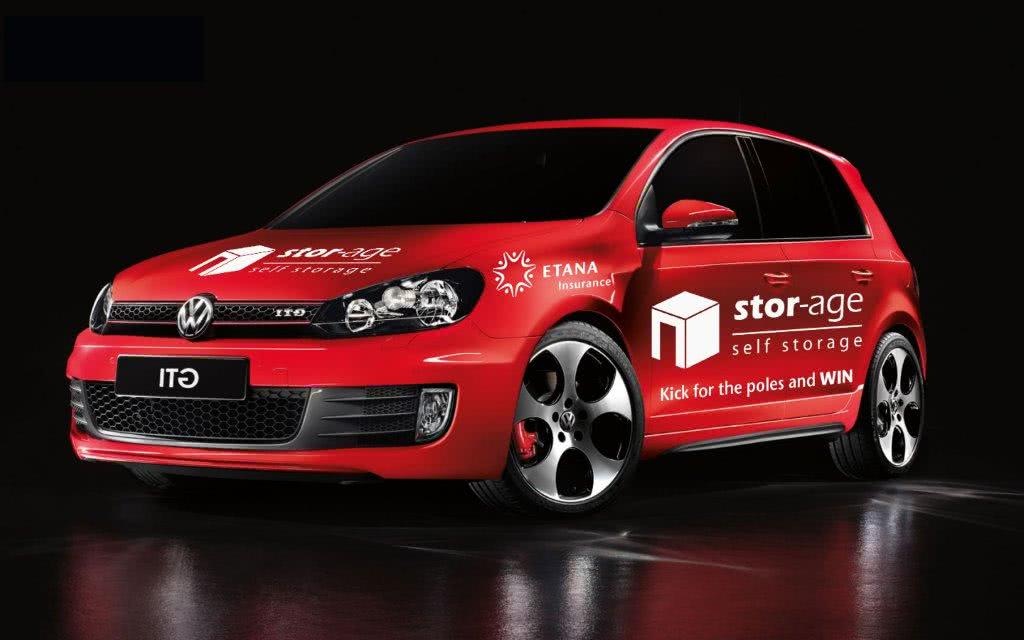 To stand a chance to win all you need to do is get yourself to the Tens at Hamilton’s Rugby Club in Green Point on the 1st or 2nd of February, find the Stor-Age promotion girls and enter your details on our iPads, it’s that simple. Six lucky entrants will be chosen at random to perform a kick-off at half time of the final game on Saturday. Three lucky entrants will then go through this elimination round to kick for the poles and win a brand new Golf GTI worth R385,000.

The winning kick will be taken from the 10 metre line and must hit the crossbar. Think it’s impossible? Check out Doug Mallett, former Springbok rugby coach Nic Mallett’s son, amazing kick to hit the crossbar and win a GTI.

We had enormous fun at the Tens last year and posted a few videos for you to get a feel for the ‘gees’ on the day. Take a look at these videos:


Meet the teams at the Cape Town Tens

To get your hands on a double set of tickets simply tweet, “I want tickets to the @tensrugby from @stor_age #GTIkickoff.” The lucky winners will be announced via Twitter from 21-25 January 2013.