The Edgemead Runners Club recently arranged a charity run in conjunction with Stor-Age Edgemead and proceeds were to be donated to Perpetua House. Report from Ryan Engelbrecht.

A great day was had by all at our first Stor-Age Edgemead fun run event. There was a great spirit on the day and the runners were all keen to win the Stor-Age 1st place Trophy. We only chose to give prizes to the top three runners. Next time however we will have separate categories.

Runners were asked to give a minimum donation of R5 to enter the event. All donations are going to Perpetua House, a local charity that was chosen by the chairman of the Edgemead Running Club, Francois Gouws. They provide a much-needed facility for children with down syndrome, on the autism spectrum, pervasive development disorder, and other barriers to learning. Donations will go towards teaching equipment, consumables, desks, chairs, shelves and so on. The Stor-Age head office staff also got in on the giving and we are very pleased with the amount raised totalling R500.00. 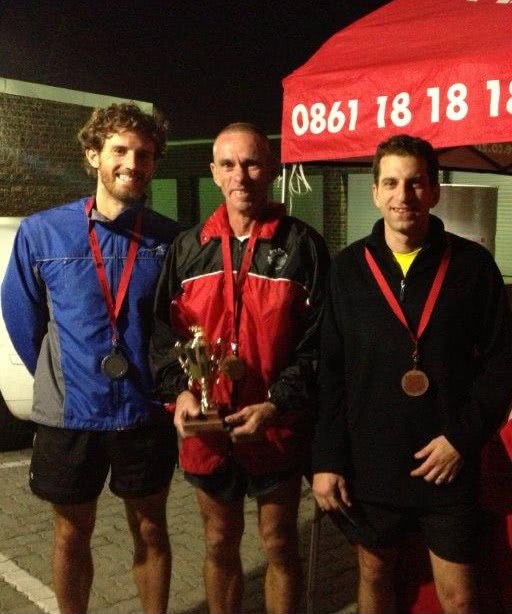 Francois Gouws Chairman of the Edgemead Running Club said, “Thank you to Stor-Age for sponsoring our time trial event, we look forward to partnering up again in the near future.”