Get Your Free Santa Shoebox Here

The staff at Stor-Age have been incredibly busy visiting schools, charity organisations, sports teams, universities and shopping centres in order to make a difference in the lives of South Africans. Here are just a few recent stories from our stores around the country.

Santa Shoebox Project
Are you looking for a shoebox to complete your Santa Shoebox Project? Look no further than your nearest Stor-Age branch and best of all... it's free. There is also the bonus of a coupon for one month complimentary storage space, it doesn't get better. Check out the Stor-Age branches where you can collect your box:
Cape Town: Gardens, Tableview, Tokai, Bellville
Gauteng: Constantia Kloof, Kempton Park, Centurion

Special Wings Foundation Golf Day
"We were really proud to be involved in a Golf day recently that was hosted by the Special Wings Foundation. We sponsored hole number 7 and set up with our Stor-Age gazebo and feather banners, it looked absolutely amazing. We offered the golfers some nice refreshments and “lekker droëwors” and they loved it. Over all the day was a great success and we are looking forward to being involved in such a wonderful day again in the near future." - Francis Bacon, Stor-Age Constantia Kloof

The Special Wings Foundation was started at the end of 2012 with the express purpose of raising funds for the education and therapy of children with special needs, whose parents are unable to afford the education that they deserve.

Grey College Golf Day
"We attended the Grey College Golf Day where we gave out water bottles and ice cold Energade. The golfers enjoyed the refreshments and were quite interested in our services, after all, where do you store your golf clubs when you are not using them?" - Chazanne Maritz, Stor-Age Bloemfontein 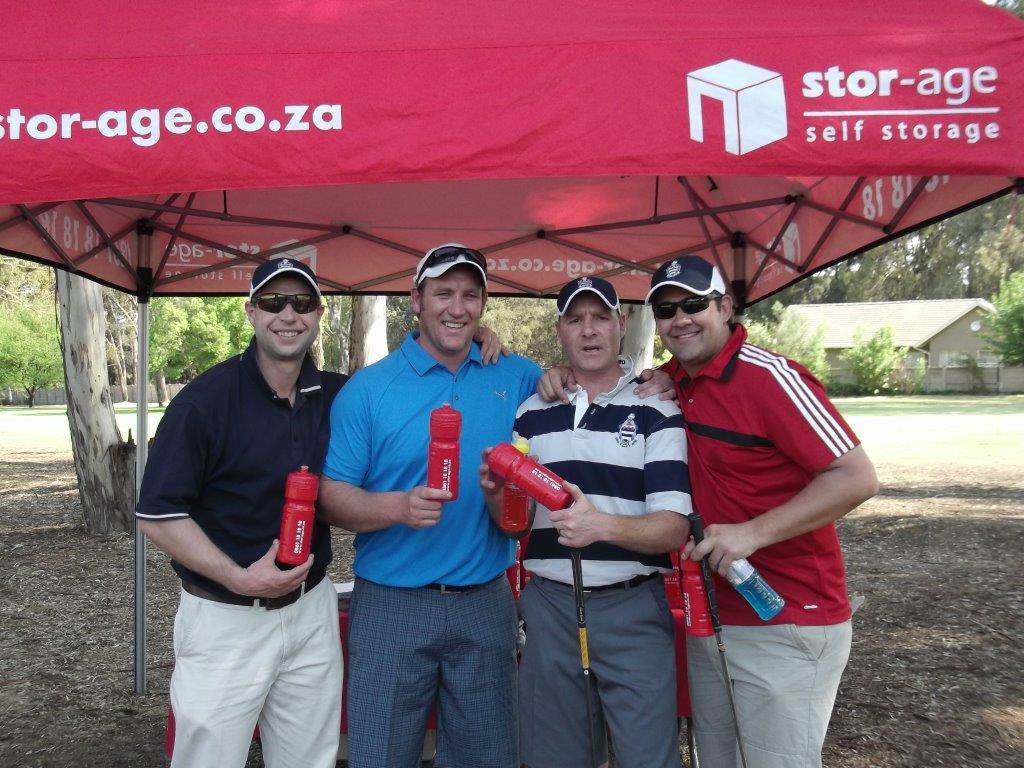 Chazanne and Tokelo from Stor-Age Bloemfontein also managed to visit the University of the Free State to handout flyers to the students who may need storage during their vacation.

Wynberg St Johns (WSJ) Rugby
"We recently sponsored the U/9 Tournament and provided kit bags which the boys really appreciated. 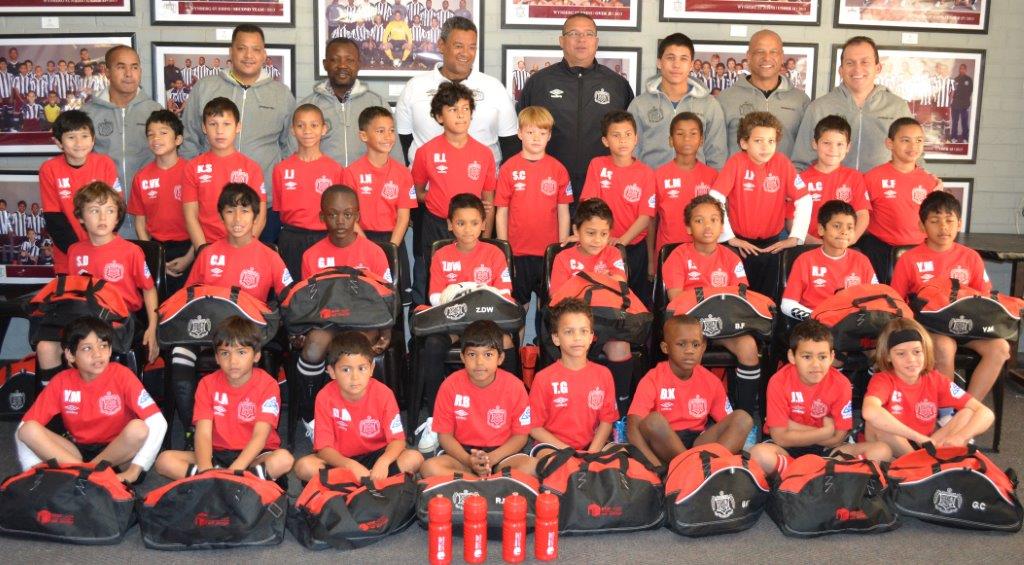 The tournament consisted of 32 teams, divided into eight groups. Wynberg St John’s was the only club to have an A & B team enter. They performed well with both teams reaching the “Winners Section” of the tournament. The A team doing very well to reach the semi-finals losing 1-0 to the eventual winners of the tournament Leeds Lentegeur.

We generated a lot of interest from parents and spectators. All interested in finding out more about Stor-Age." - Ricardo Samuels,. Stor-Age City Vault

Wendywood Shopping Centre, Sandton
"We handed out business cards with chocolates, everybody loves chocolate!  On the day I met a lady (Trade Commissioner Assistant for Angola) looking to store for a period of 12 – 18 months. It was great to get involved in the community and generate a lead." - Hannelie Vosloo, Stor-Age Midrand 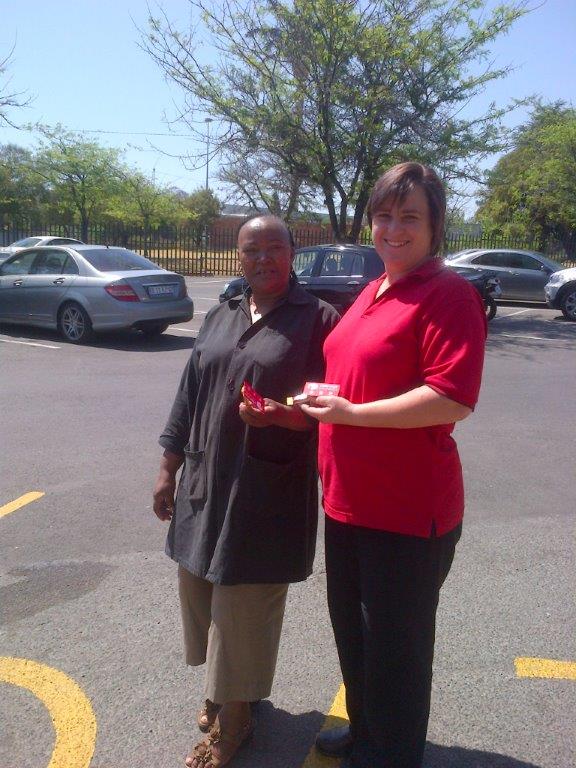 Blu Valley Mall, Centurion
"We visited the Blu Valley Mall to let people know about us and offer our services. We handed out out rulers and flyers to store staff and customers in the shops and walkways. It was great to be able to give people something useful that will remind them of us later." - Nico Du Plessis, Stor-Age Constantia Kloof

Gardens Cricket Club Golf Day
"We took part in the Annual Gardens Cricket Club Golf Day which was held at Durbanville Golf Club. We were situated on the 10th Hole, in prime location to the club house and putting greens. Support was good for the players, as many people know who we are but wanted to find out how it all works etc. Overall a great day had by all and a great opportunity to support the golf." - Michael Blackshaw, Stor-Age Bellville 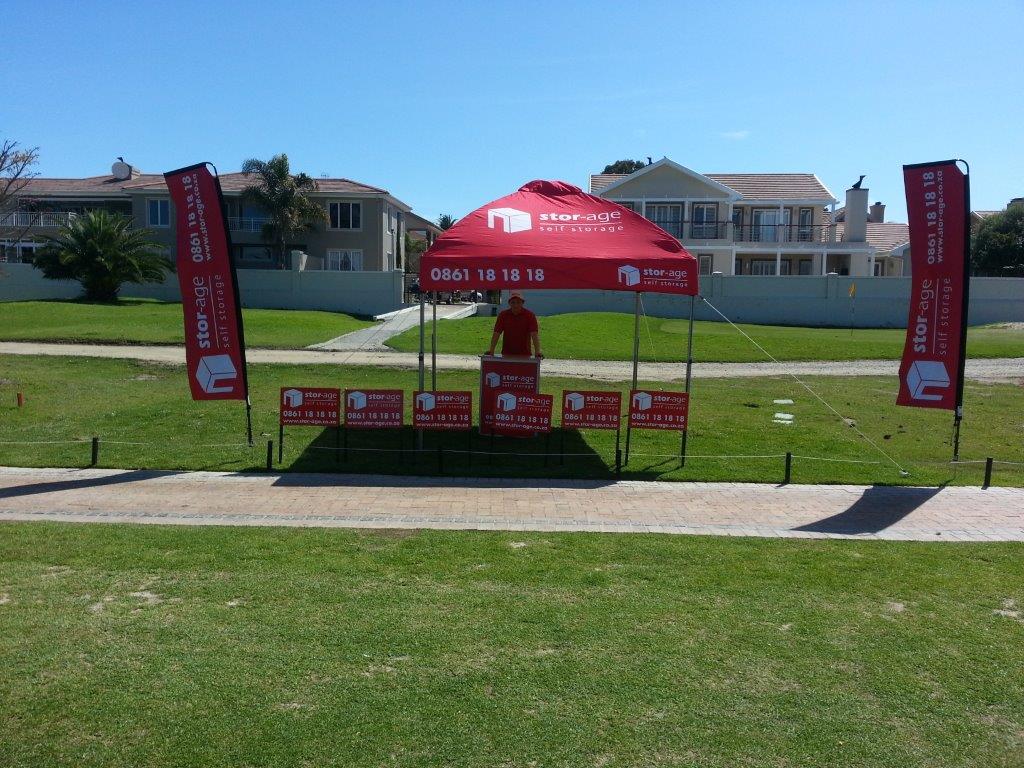 Edgemead High School Tree Planting
"Olinda and I discovered that we we're not too cool for school. We visited Mr Lawrence (the principle) and Mr Wright to plant some trees at Edgemead High and also learned that we were legends among the pupils because this meant they had a free period to plant trees. The boys were very proud of themselves when the trees were planted. Well at least the ones who were willing to get their hands dirty." - Cindy-Ann Forbes, Stor-Age Edgemead

Hoërskool Florida Sports Sponsorship
"We sponsored all Hoërskool Florida’s cricket teams from U/14 all the way up to the 1st team with cricket shirts that they will use throughout the 2013 cricketing season. We also got involved with the junior provincial golf team that will take part in the South African Junior Championships to be held in Kwazulu Natal later in the year. We sponsored the whole West Rand Junior team with Golf shirts as well as bags for their golf shoes. We expect big things from both the cricket teams as well as the golf team this year and this makes it even more worthwhile to get involved with sponsoring a great sporting school like Hoërskool Florida." - Francis Bacon, Stor-Age Constantia Kloof 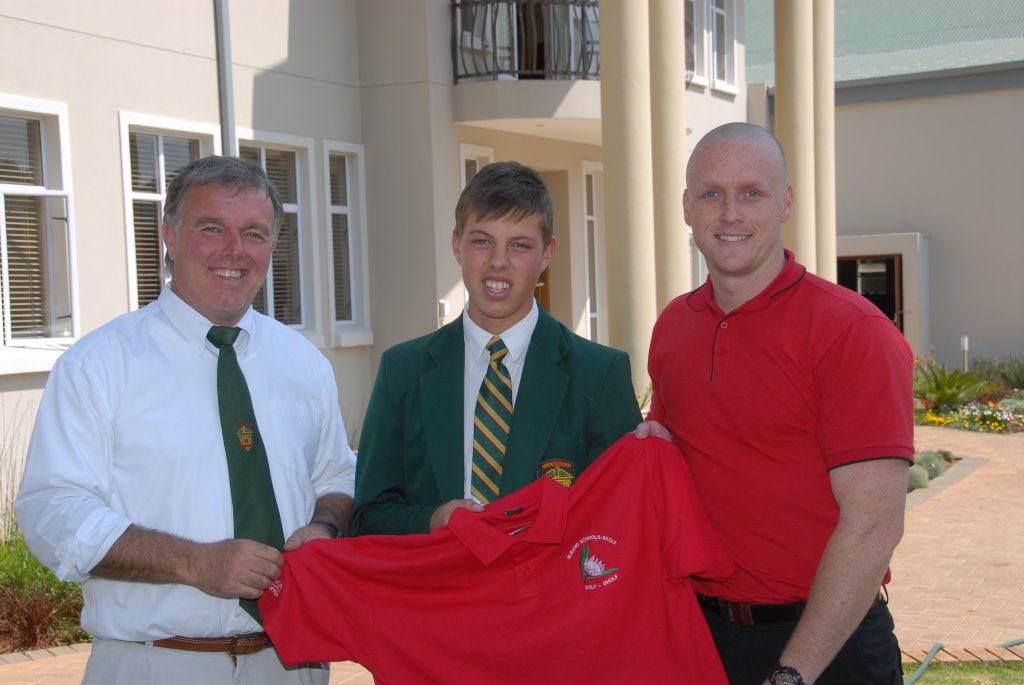