The discovery of Homo naledi in the underground Rising Star Cave in the Cradle of Humankind heritage site is a landmark for all South African's. Discovered by Steven Tucker and Rick Stevens while they were exploring the cave for recreational purposes. They found some bones and took some pictures to Professor Lee Berger, a paleoanthropologist at Wits University. The discovery is now national news but we think Homo naledi is taking the concept of self storage a little too far. 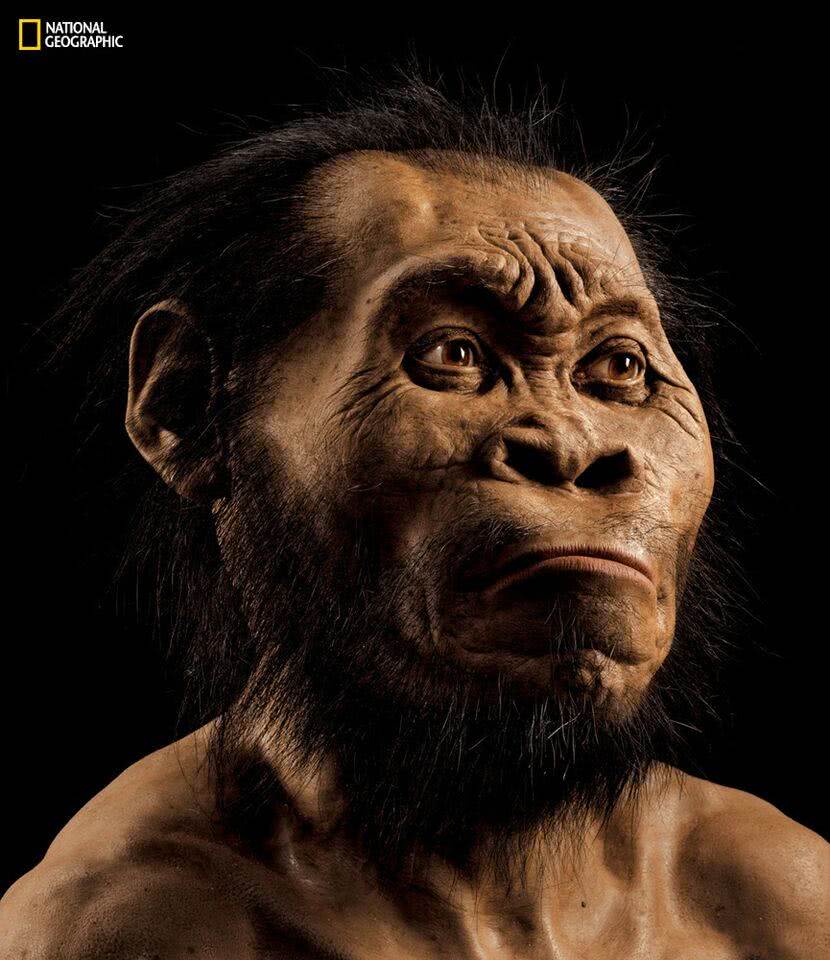 It has to be said that self storage is not the storage of one's self but rather storage of items on a do it yourself basis. We provide the space, you store your goods. In addition the average length of stay for a Stor-Age customer is about 18 months, clearly Homo naledi has taken this too far. There are a few other problems with the cave storage concept. We put together a quick list to help you choose your next storage facility.


You may have guessed we have a 'bone to pick' with Homo naledi. Their storage may have been around a little longer but we believe we have a better product.
Tags: homo naledi, south africa, self storage