Interesting Facts About Self Storage


Self storage is a relatively new business model but it has grown exponentially in the international markets. South Africa it seems is catching on quickly as new stores are being developed. Here are a few interesting facts you may not have known about self storage. 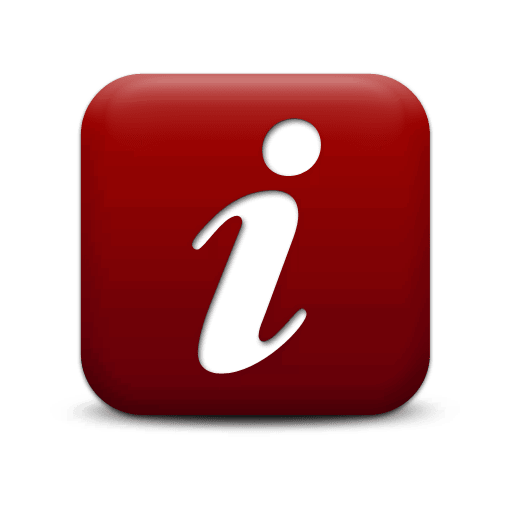 Stor-Age will be coming to a neighbourhood near you. Take a look at our locations pages to see where.