Stor-Age Kempton Park and Stor-Age Boksburg have sponsored the Kempton Park Football Club first and reserve team for the year. The boys received post-match casual shirts as well as kit bags. During the handover session Stor-Age ran a promotion to provide boerewors rolls to all the supporters and players. Kirsty Clark, Operations Manager from Stor-Age Kempton Park reports,

“On Saturday 27 July 2013 Stor-Age Kempton Park and Boksburg joined Kempton Park Football Club for a day of fun and football. Stor-Age has entered into a sponsorship with KPFC and handed over their new after game golf shirts as well as new kit bags. We also gave away boerewors rolls for the team members and their families which went down a real treat - even catching the interest of the opposing team members every now and then. The day was a success all round for Stor-Age as well as KPFC, whose reserve team won their game 1-0 and the first team drew 0-0. We are looking forward to a long and successful relationship with KPFC and many more fun football days to come.” 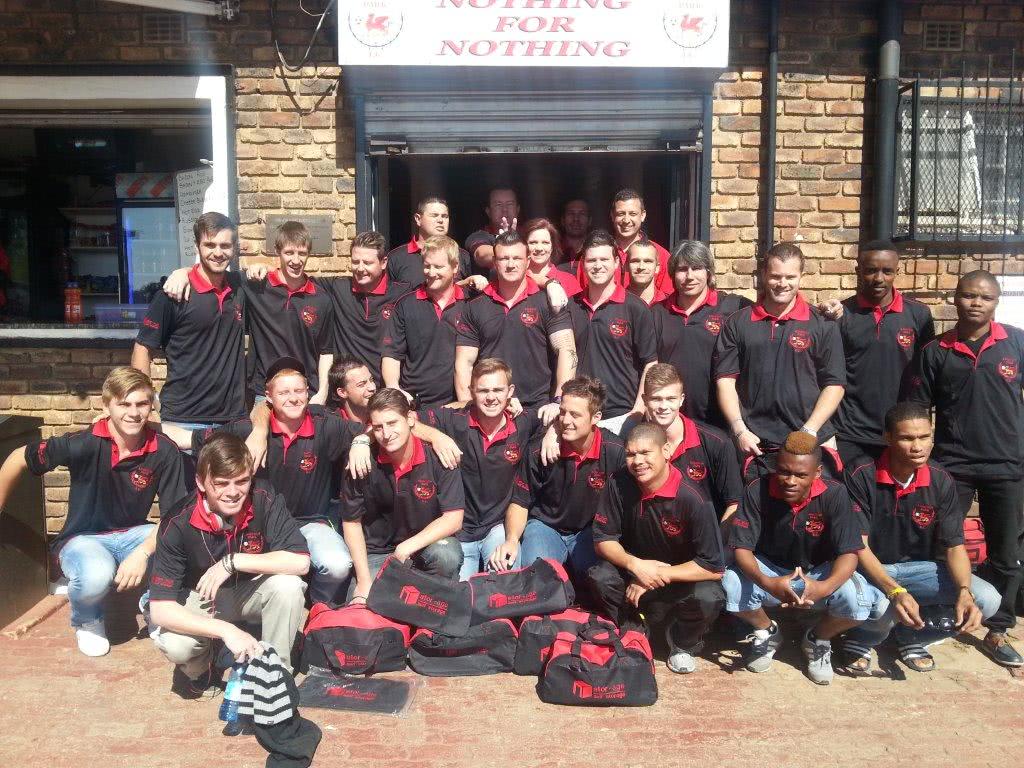 Stor-Age has a good track record when it comes to sports sponsorships and have been involved with sponsoring soccer clubs, rugby clubs, cricket clubs and schools. Stor-Age has also been heavily involved in the Cape Town Tens rugby tournament, offering the chance to kick at the poles to win a car. In case you missed it Doug Mallet actually achieved this feat, watch the video here of the Stor-Age GTI Kick Won By Doug Mallet At The Cape Town Tens.
Tags: kempton park, boksburg, Stor-Age, sport, sponsorship