Little Shop Of Horrors By Edgemead High Supported By Stor-Age

The Baxter Theatre was host to students from Edgemead High School for their rendition of the Little Shop of Horrors musical and Stor-Age Edgemead was there to support their efforts. The opening night was well attended and the professionalism showed in the play was surprising and delightful.

Lead actors Michelle Visser (as Audrey) and Mava Gqeba (as Seymour) were ably supported by their fellow cast members Adam Lennox (as Orin), Dion Eaby (as Mr Mushnik) and Larnelle Lewies (as the voice of the plant, Audrey Two), to create a wonderfully enticing and thoroughly enjoyable evening. If the talents of these young actors are anything to go by then Edgemead High School is in for more success in the future. Stor-Age staff members Cisca De Vries and Ryan Engelbrecht thoroughly enjoyed the evening and were pleasantly surprised by the quality in the production. 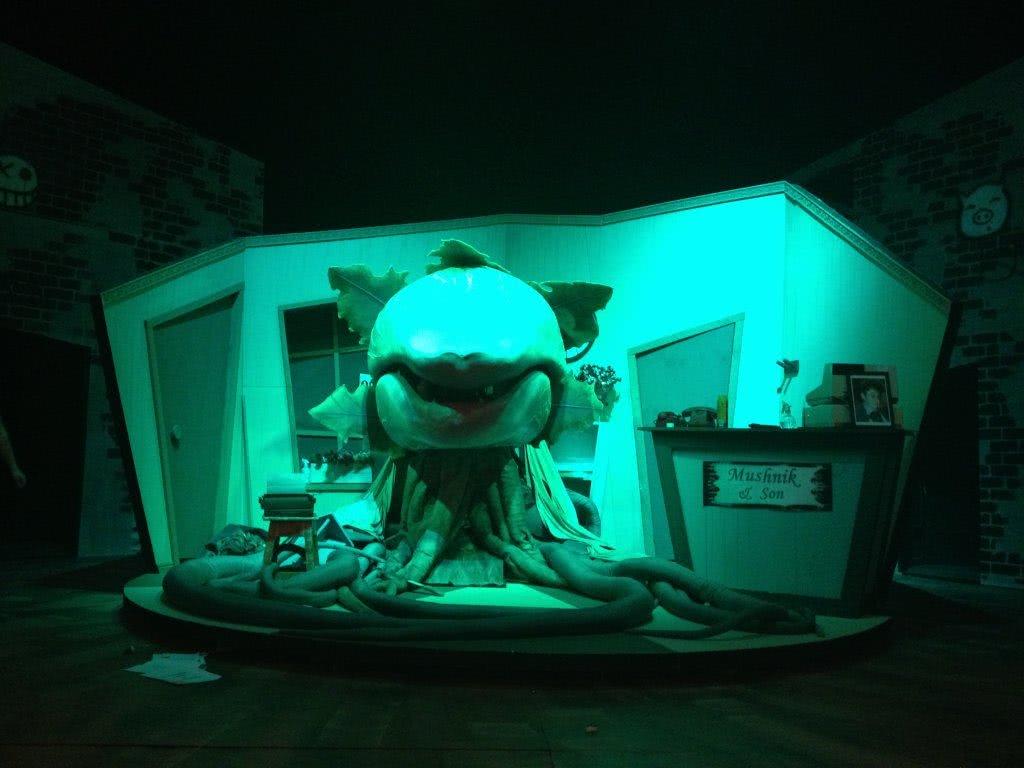 Some notable highlights of the evening were the exquisitely made and operated Audrey Two, Mr Mushnik's fantastic accent, Orin's surprising affinity with his character and the wonderful singing talents of both Audrey and Seymour.

This is not the first time that Stor-Age has supported theatre productions. The Klak Bay Theatre was host to a team of students titled 'Mac Don't Say Beth." This support is in line with each Stor-Age branch interacting with the community in which we do business.

The Little Shop of Horrors at the Baxter Theatre runs from 2-4 May 2013 and tickets can be purchased from Computicket at R80 for students or R100 for adults.
Tags: edgemead high school, stor-age, musical, theatre, sponsor, sponsorship