Loud Noises In Self Storage Unit Not So Strange

Smashing, bashing and crashing... those were the adjectives that came to mind when walking past a particular self storage unit at Stor-Age. What was inside? We found Cole Grainger, the drummer for well known Cape Town based band, SuiderbeeS. The band was established and has achieved a local renown in a very short time, most recently performing at Rock the River. 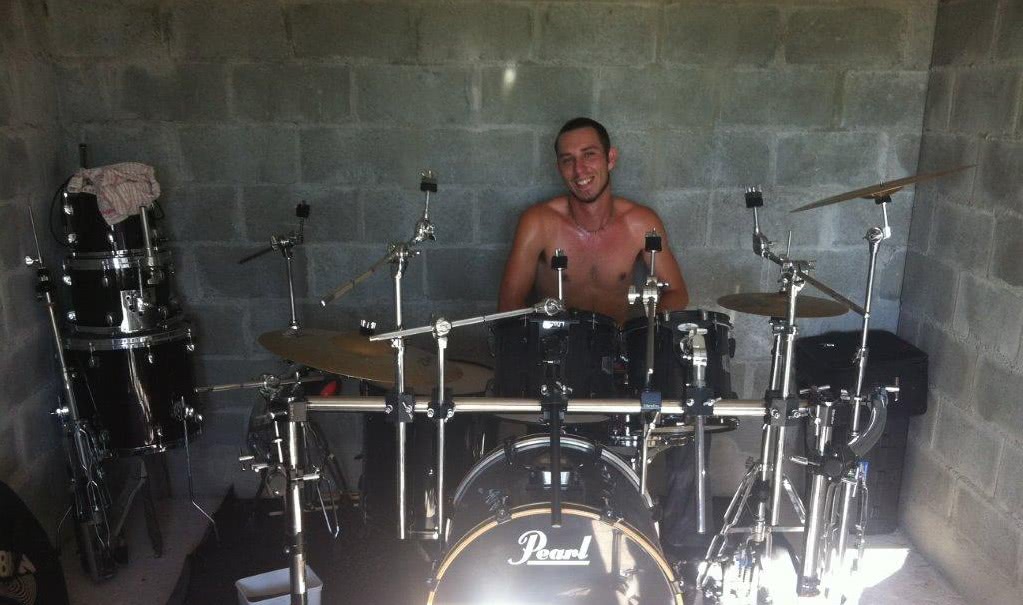 A quick glance around the unit setup for band practice revealed a major set of drums and other musical equipment; however a closer look revealed the humorous and quirky side of the band as we noticed pictures of Justin Bieber and Britney Spears on the walls. To follow the band on Facebook click here.

This is not the first and we are sure not the last band to make use of a self storage unit as a practice room. In fact self storage ideally lends itself to being used by musicians as it is cost effective, secure (keeping instruments safe) and bands are unlikely to run into anyone complaining about the noise levels. If you are interested in making use of a self storage unit for your band you can contact us on 0861 18 18 18 or drop us an email at info@stor-age.co.za.