The 5th annual Stor-Age Old Boys Tens tournament was a huge success over the past weekend, with Monument Old Boys and Middelburg Netball being crowned 2018 champions. Held at Stor-Age Pirate’s Rugby club in Greenside, Johannesburg, 25 rugby teams and five netball teams competed to be declared winners in their respective divisions.

The event lived up to its reputation as a highlight on the Johannesburg sporting calendar, with over 5700 spectators and players attending the weekend of excitement and festivity. 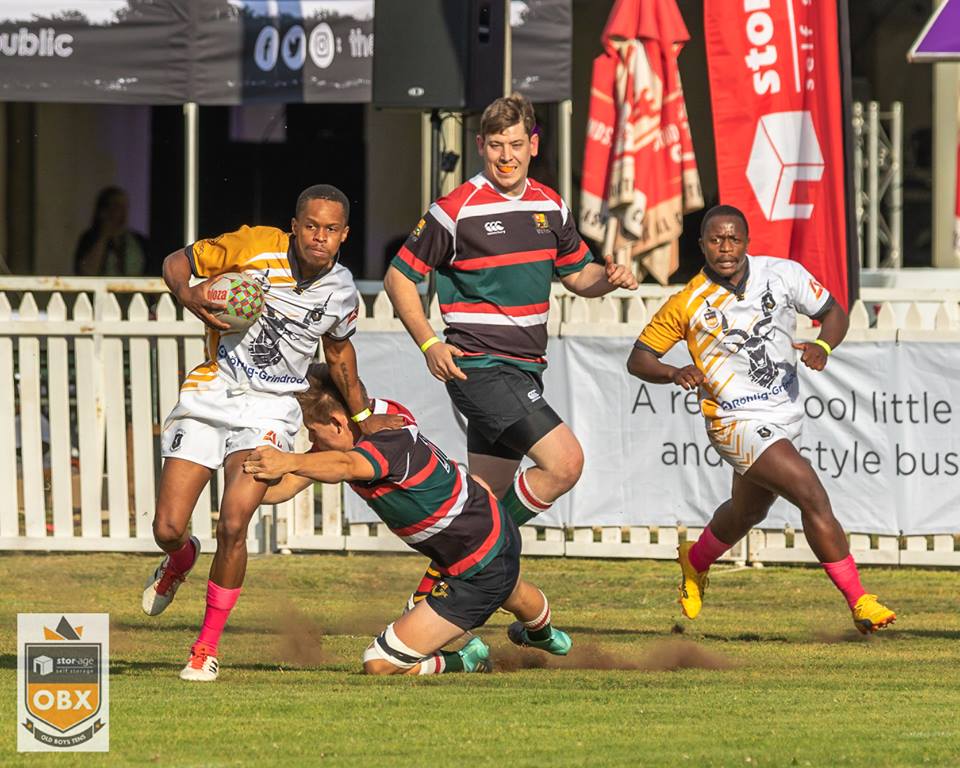 Together, the competing teams and the community raised more than R300,000 for the Education Endowment Fund NPC. These funds will go towards bursars and education for the underprivileged, assisting in transformation in South Africa.

Comments Marcel, OBX Tournament Director, ”OBX18 was bigger and better than ever before. OBX history was made on Saturday as we experienced the highest number of attendees at the event in the five years of running. This is a great indication of increasing support for both the tournament and the Education Endowment Fund”.

The aim of the Education Endowment Fund, established in 2011, is to raise funds to distribute to children in need by providing bursaries and assistance in non-profit educational programmes in disadvantaged communities throughout South Africa. The objective of OBX is to support this initiative under the banner of comradery and the theme of “old school spirit”.

Chris Oosthuizen, Head of Sales, Marketing and Product for Stor-Age, the title sponsor for OBX, comments; “The enthusiasm of the players and spectators over the weekend was incredibly encouraging. Helping the community come together for such a powerful initiative is  exactly why we put our name alongside a sporting event such as the OBX. The event was a great success – both in terms of sporting entertainment and making a difference”.

The OBX aspires to become a legacy event that brings communities together to boost self-empowerment through education. The tournament proved to be more than just a sporting spectacle, but a vehicle to make a difference. We look forward to the 6th edition of the event next year.

If you need self storage that is conveniently located, get your free online quote here or call us on 0861 18 18 18.