Think of self storage and the first thing that comes to mind is rows of garages close to the airport.  Not so any anymore.  Cape Town based self storage property group, Stor-Age Self Storage, whose self storage facilities trade under the Stor-Age brand, are revolutionising this sub sector of the commercial property market in South Africa.

This week Stor-Age opened its sixth new self storage facility, an R80 million property in a prime location in Gardens at one of the prime entry points to the Cape Town CBD.  There is little doubt that the international quality facility is SA’s premier property within this sector. The South African market has certainly never seen self storage facilities of the quality which are being brought to the market by Stor-Age and it appears as though it has ushered in a new era in this niche property sector. What is more apparent on closer inspection is that the group’s growth is being driven by a team of highly skilled financial professionals, something which the fledgling sector has not experienced to date. 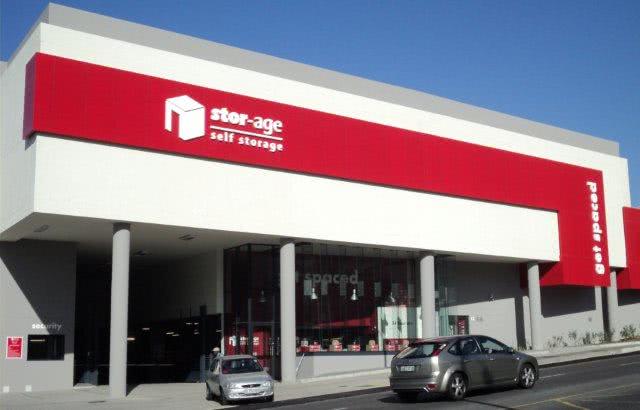 After completing its first store in Cape Town in the latter stages of 2007, the growth of the group has been unprecedented relative to the local self storage sector in SA to date. It is this fact more than any other which is making local industry players sit-up and take note. With a property portfolio of more than R225 million under management in little over three years and an impressive pipeline of  six new stores coming to the market during the course of 2011 in the cities of Johannesburg, Pretoria and Bloemfontein, the group is clearly on an upward curve. The interesting part is not so much the size of Stor-Age’s property portfolio, but rather the speed with which they have built the portfolio, how they have gone about it and the high quality capital partners who have joined them to date. All factors which appear to be new to the self storage sector in SA.

According to group CEO Gavin Lucas, “The secret to the growth and success to date is attributable to getting the basics of the corporate structure in place from day one, with a dedicated property arm being complimented by a self storage operations company and brand. Our structure is no different to a typical hotel property development structure, which incorporates the property developer, an investment holding company and the operator.”

“We are not doing anything new in terms of self storage internationally. We have taken our international market research and rolled it out locally within a structured framework, in a manner which is relevant and takes account of local nuances. The stores we develop are of an outstanding quality, they are user-friendly, safe and secure and in fantastic locations. Coupled with this, the quality of our property management is unrivalled in the market in terms of service offering and customer satisfaction. Lucas notes that from the outset, Stor-Age invested heavily in its self storage brand and management systems. “The fact that no one has done it with the same level of human capital and with the same focus on research and corporate discipline means that at present we have no serious rivals to our set-up. On a basic property level, few people realise that self storage is no different to other property types, and the age old adage of location, location, location holds equally as true for the self storage sector.” 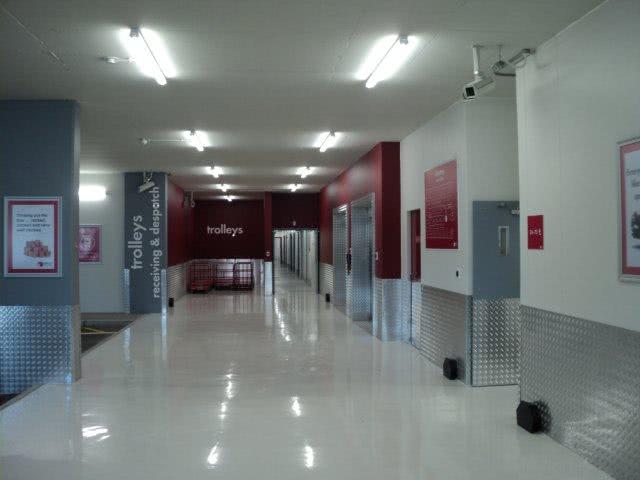 Research into the world of self storage reveals that few people in the SA property industry realise the extent to which the self storage sector in the international market has developed in recent years. Over the period of the last 5 years, the self storage sector has outperformed most peers in the US, with one of the largest Real Estate Investment Trust’s (“REIT”) across all property sectors being a self storage company, namely Public Storage (current market cap: US$ 14.2 billion). The US based trade group Self Storage Association estimated in January 2008 that the entire US self storage industry carried a market value in excess of US$ 220 billion, with its UK counterpart estimating in the same year that its estimated 750 self storage facilities generate revenues of £360 million per annum. Further to this the two largest self storage operators in the UK are both listed on the London Stock Exchange, with Big Yellow (market cap: £ 428 million), a REIT, competing fiercely with Safestore (market cap: £ 272 million). In the Australian market, the largest self storage company Kennards, holds a property portfolio consisting of 69 self storage facilities with a total portfolio value of in excess of AUS $750 Million.

Lucas commented further, “It is with the events of recent years in mind that we set our sights on the SA self storage sector back in the early stages of 2006. Undoubtedly a market opportunity existed, but no one in the domestic market appeared to be in a position to take advantage of the sector given the specialised nature of the property type and the specialised skills required from a self storage management company. There is no doubt that people were aware of the opportunity, but there was no vehicle which gave private or listed capital an avenue to partake in the industry.”

“At that stage there existed no hard data and formal research material into the local sector, thus the market opportunity could not be quantified and the SA market could not be objectively positioned against the international market.” This led to Stor-Age acquiring specialised research techniques in the US market and concluding a first ever national research study into the sector. A team of Stor-Age researchers visited more than 100 self storage facilities in SA during the period March to September 2007. Lucas noted, “The results from the aggregated data were surprising on some levels and the trends were easily seen. Subsequently we were invited to present the findings of our research to the international self storage sector in Rome at the European trade conference in May 2008. Post this event it has become apparent that our opinion on the local market carries a fair amount of weight in international circles.” 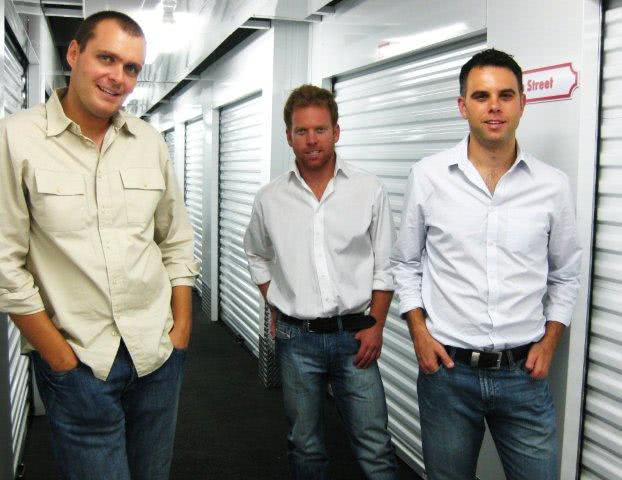 
“Considering our research to date, the most exciting part for us about looking at the various markets is when one looks at the UK market in particular which is in our estimation 8 to 10 years ahead of our own. Specifically, when one looks at the history of companies like Big Yellow and Safestore who started in 1999 and 1998 respectively, one realises that they built significant property portfolios within a time period of slightly more than 10 years.”

It is clearly evident that it is this type of growth which has resulted in this team of finance professionals deciding that the SA self storage market was the place for them to be.