Pirates Rugby Club are a well-recognised and established part of the Gauteng rugby community. Founded in 1876 they are the oldest club in the country and have a large network of both players and supporters. Stor-Age first partnered Pirates Rugby Club in 2012, a relationship which continued to thrive through into the subsequent 2013 season. Once more in 2014, Stor-Age is proud to be associated with Pirates Rugby Club and the relationship continues to be one that is prosperous and as enjoyable as ever. 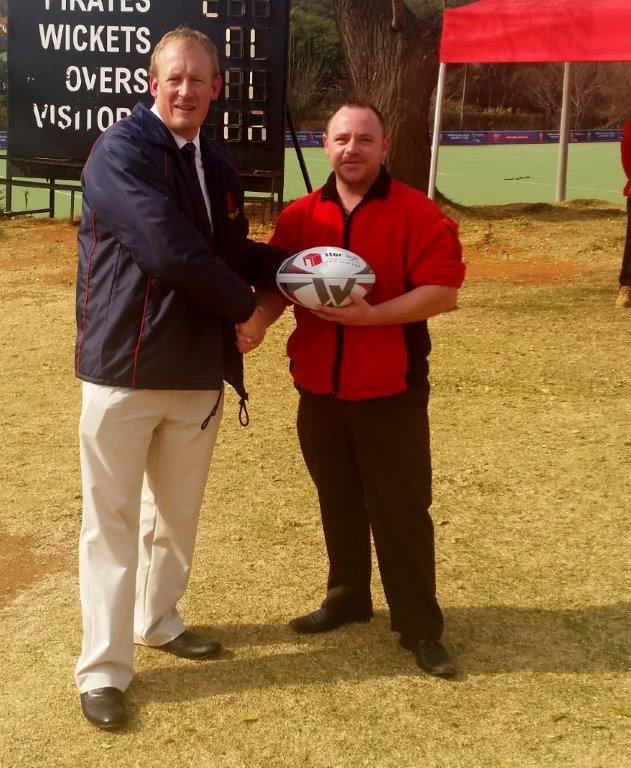 Branded signage at the grounds is a clear feature as well as newly sponsored pole protectors on each of the playing fields. In addition to this, Stor-Age have provided 60 rugby balls to be used in training and matches from u/9 level right through to the seniors and 1st XV. As the relationship between Stor-Age and Pirates Rugby Club grows from strength to strength there is a clear goal to see the same influence on the field of play. Operations Manager of Stor-Age JHB City Andreas Seaton; “We wish Pirates Rugby Club the very best of luck during the upcoming season and we will be cheering them on from the side-lines as they compete in the Pirates Grand Challenge in 2014”.

This is not the first time that Stor-Age and Pirates have combined to good effect. Check out our other blog posts about our partnership with Pirates Rugby.