If you are a follower of the rugby at the Cape Town Tens you may be familiar with the epic kick that won Doug Mallet a brand new Volkswagen Golf GTI. In case you missed it you can watch the ridiculous kick and his reaction here, Stor-Age GTI Kick Won By Doug Mallet At The Cape Town Tens. We love to support sports in South Africa and so this year we decided to give away a free rugby ball to any supporter, player or visitor that either Tweeted or posted a picture on Instagram. Here are a few of the teams that claimed their free Stor-Age rugby ball. 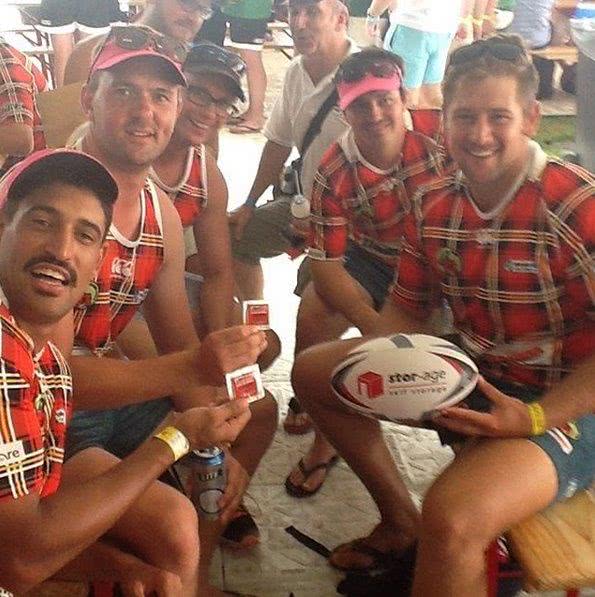 The Lumberjacks showing off their new rugby ball. 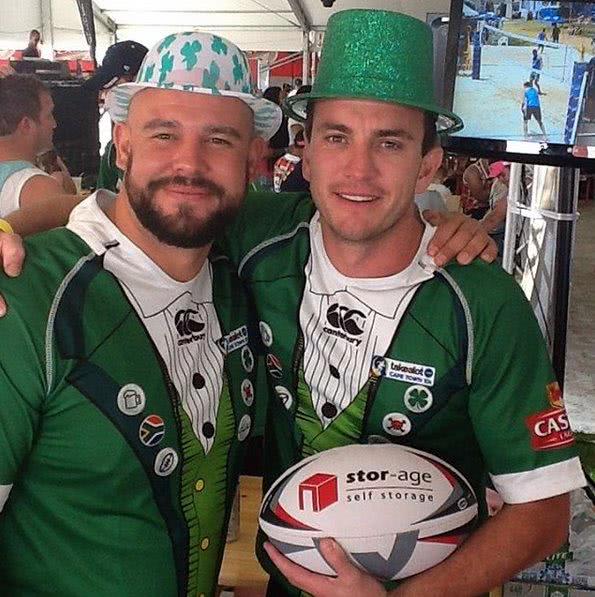 Team Buccaneers 'get lucky' at the Cape Town Tens with their new ball. 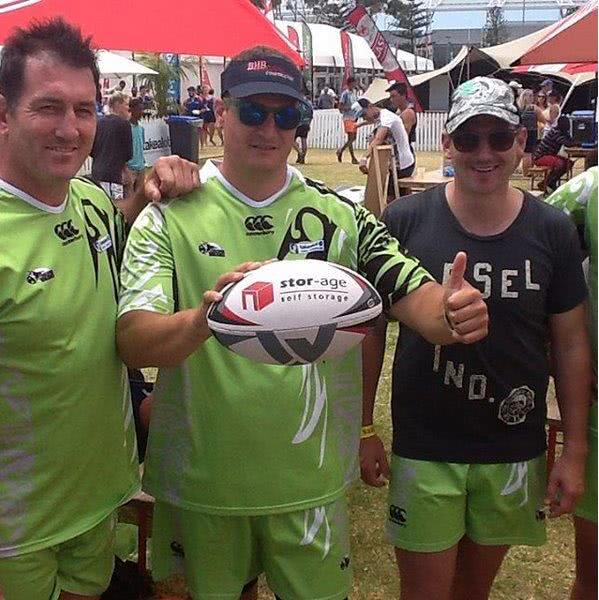 Some members of team Silverbacks giving the thumbs up with their new Stor-Age rugby ball. 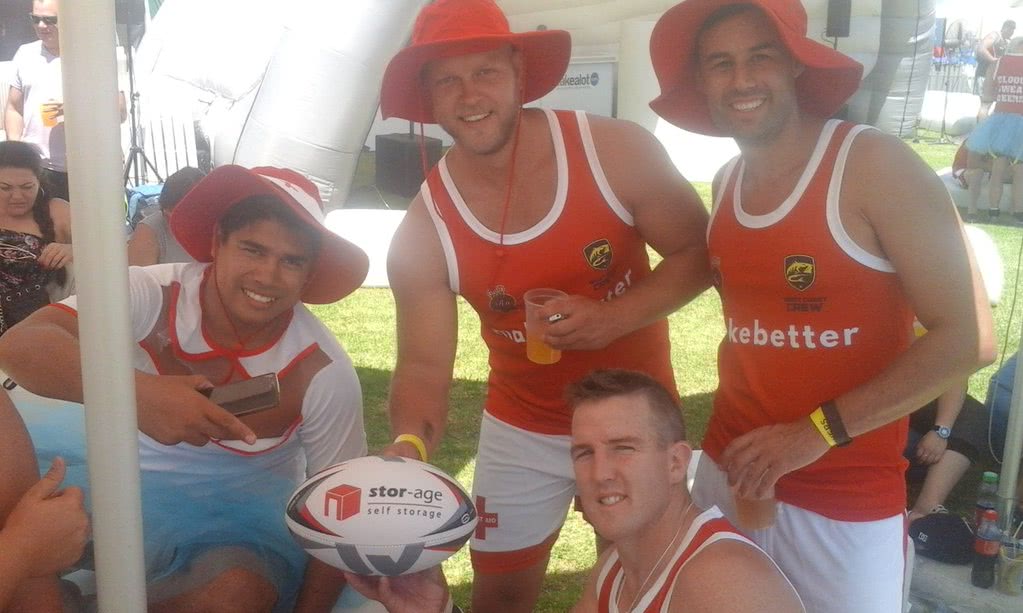 The Cape Town Tens was "Founded in 2008, starting off as a rugby only tournament the event has since involved into a multi-sporting event, with the addition of Netball in 2013 and the debut of Beach Volleyball in 2016. The rugby component of 10s is billed as the biggest ten-aside rugby tournament in the world, designed for fun but still underpinned by national and international rugby federation rules. The event has over the years featured some of the world greatest International rugby legends including Jonah Lomu, Carlos Spencer and Christian Cullen, as well as other global sporting stars such as Graeme Smith and Justin Kemp. This year marks the 8th consecutive year of the event, with over 100 rugby teams, 50 netball teams and 50 volleyball teams, from all over South Africa and abroad, set to participate in the 2016 event."
Tags: Cape Town Tens, rugby ball, Stor-Age