Rugby, Netball And Running The Rule.

Our Stor-Age staff has been busy making sure they interact with their community and give support to sports and schools where we can. In the past few weeks the Stor-Age stores have been actively involved in meeting with students and athletes in order to foster relationships and promote healthy living. Take a look at some of the schools and clubs they have affected this week.

Stor-Age Centurion visited Wierda Park Primary School and handed some new Stor-Age rulers to the pupils. Head of marketing at Weirda, Anneline Prinsloo intends to use them for the opening day of grade one orientation. 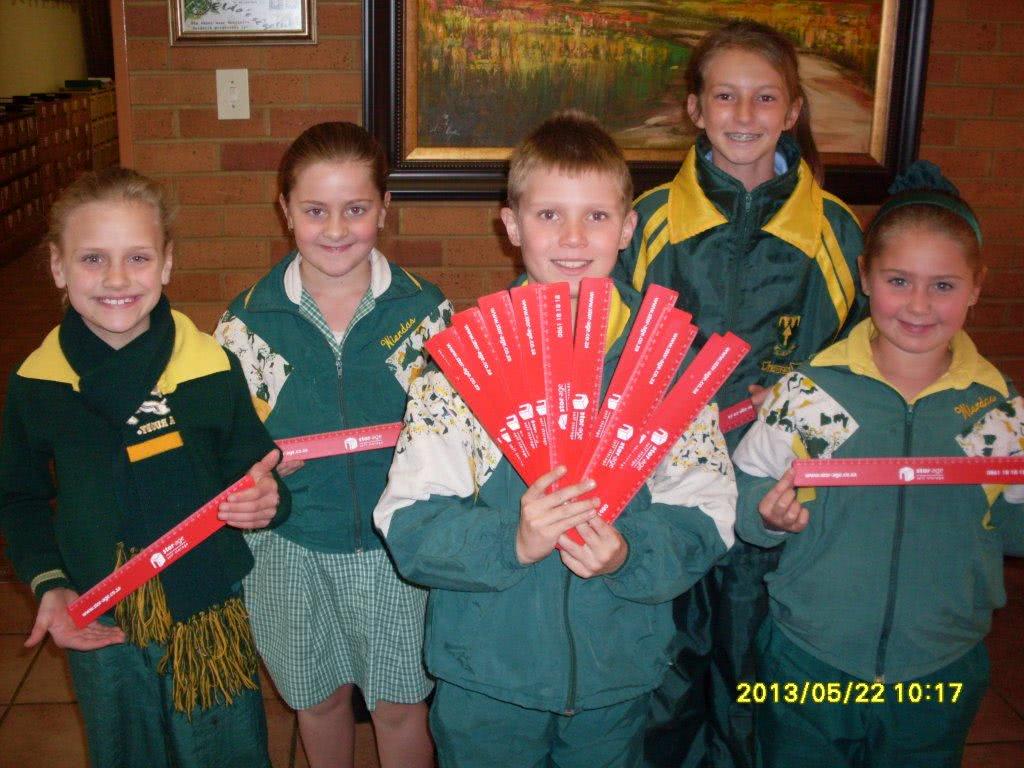 Below the girls from Edgemead Primary School are pleased with their sponsorship of kit and water bottles. So much so they thought it would be great fun to throw their teacher and coach Ms Bell into the air in celebration. 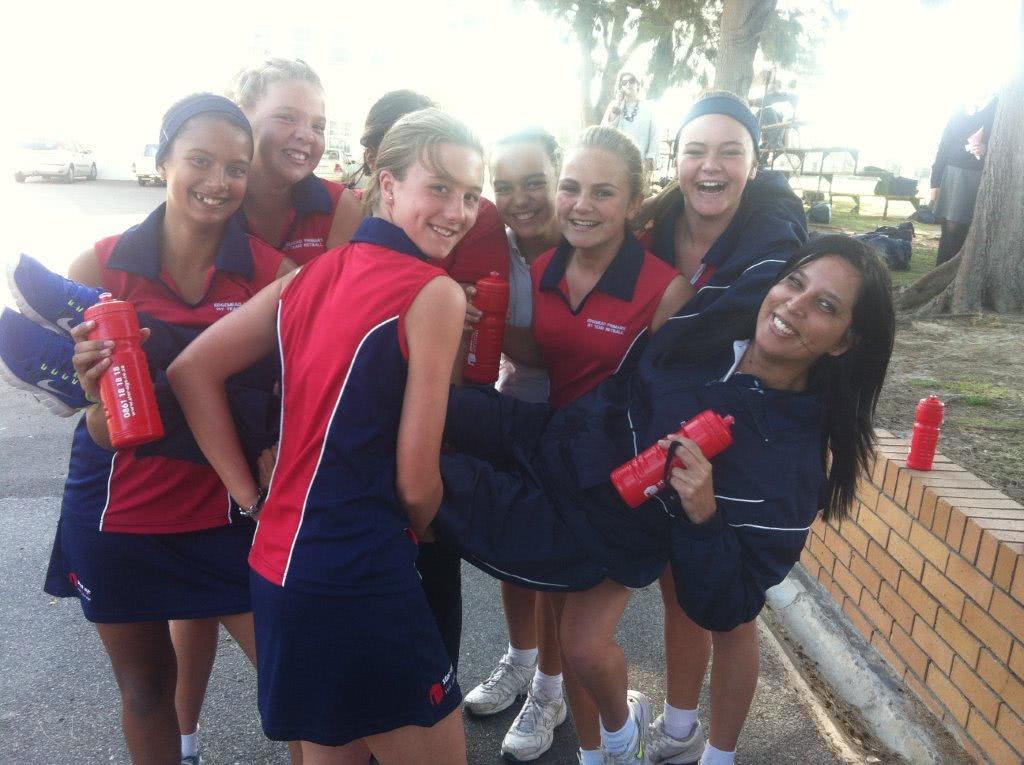 Looking mean - the boys from Edgemead Primary u11 First Team prepare to scrum down with their new Stor-Age rugby balls. The boys recently used the balls for a match against Wolraad Woltemade and got a well deserved 15-5 win. 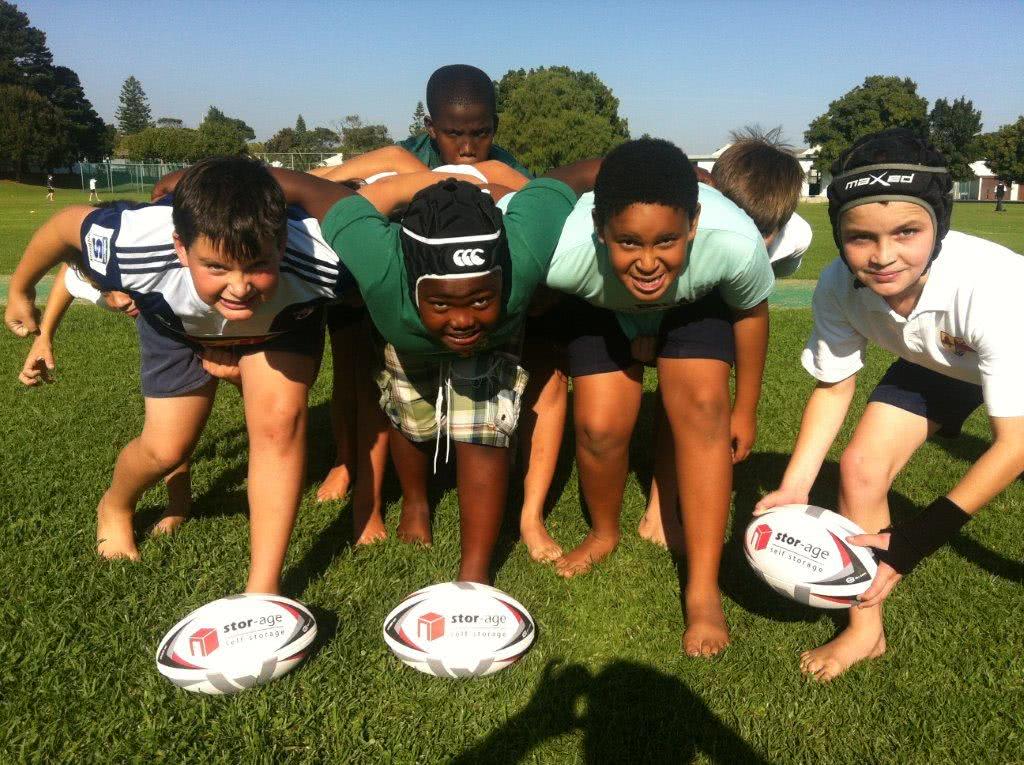 Not to be outdone by the primary school rugby players, the men from False Bay Sharks were in action and achieved a quite outstanding 120-10 victory over Goodwood RFC. The Sharks ran in a staggering 18 tries in their win. In the background you can see the Stor-Age sponsored pole protectors. 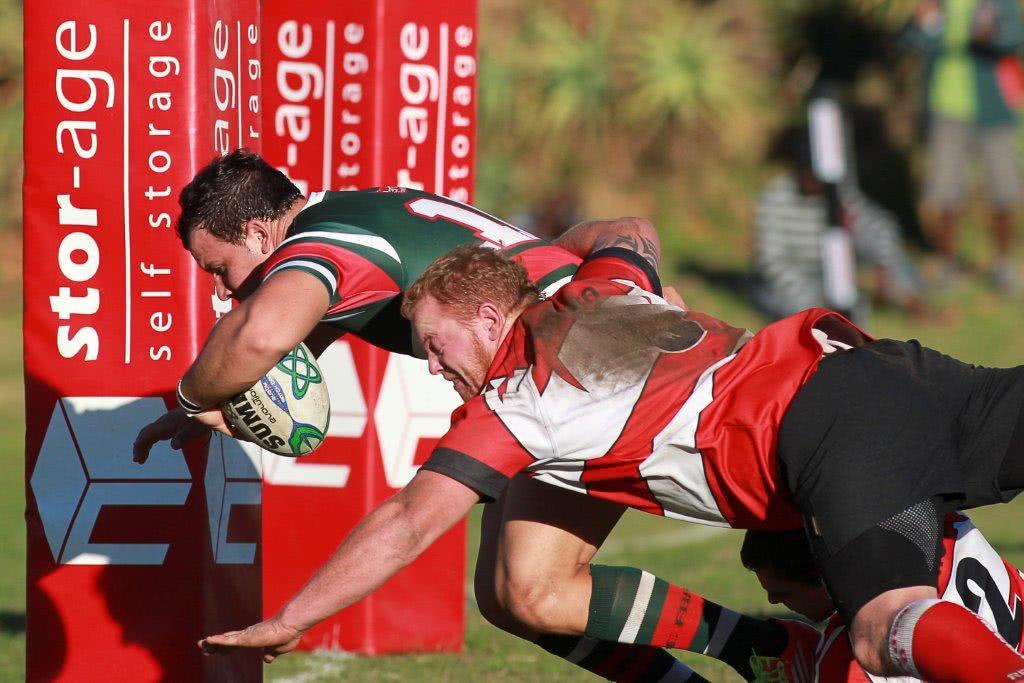 Do you have a school or sports team that is looking for a sponsor? Why not contact you nearest Stor-Age branch to see if we can help.
Tags: sport, schools, sponsor, sponsorship