The ninth edition of the Rugby World Cup is currently on the go in Japan, and just like the previous World Cups we are already enjoying an exciting tournament (although a tough start for SA).

Did you know that this is the first time that the Rugby World Cup is being played on Asian soil? Here are a few other interesting facts that you can use to show off your rugby know-how between the rucks and line-outs: 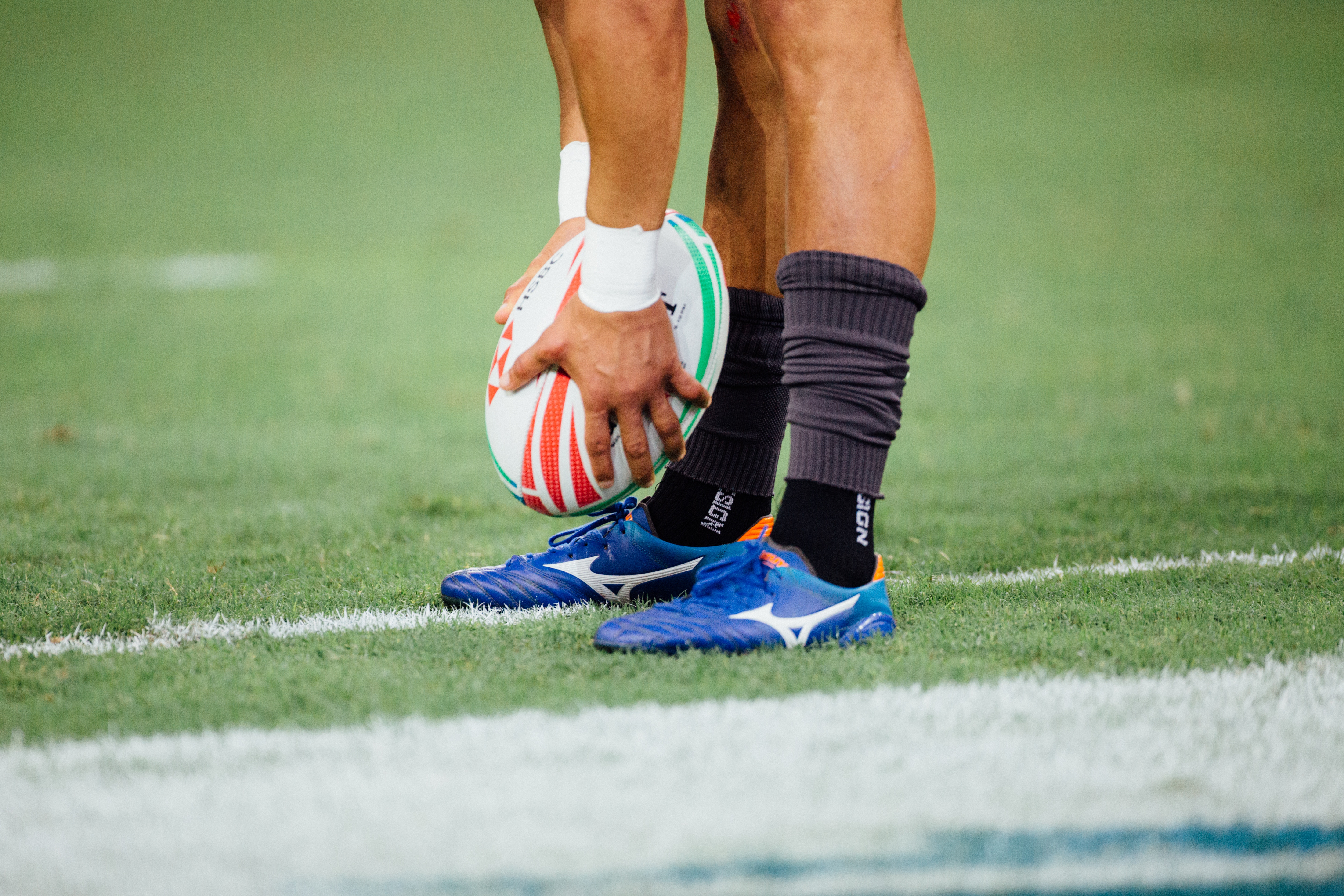 If you’re travelling to Japan to support the Springboks and renting your home out on Airbnb, why not take advantage of self storage at Stor-Age. Our facilities are secure and conveniently located – the perfect solution to storing your valuables while you travel abroad.

Give us a call on 0861 18 18 18 and one of our friendly staff members can help you choose the ideal unit for you or you get an instant online self storage quote here.