Self Storage For A Submarine

Self storage is all around you if you are looking for it. Storage of food in containers, data on hard drives, even cloud data is eventually stored on a hard drive in a storage room somewhere. But how about storing a submarine? They have to be parked somewhere and we found an underground submarine base. Don't worry it's a museum now. Located in the Ukraine the last submarine left in 1995 and the site now welcomes visitors interested in Cold War history.

The base could store a maximum of seven submarines with a total area of 5000m2. That's about the size of Stor-Age Tokai before we added another two floors off course. However close in size and the fact that they store things is where the similarity to self storage ends. We pride ourselves on being safe but this base was designed to withstand a direct atomic impact! 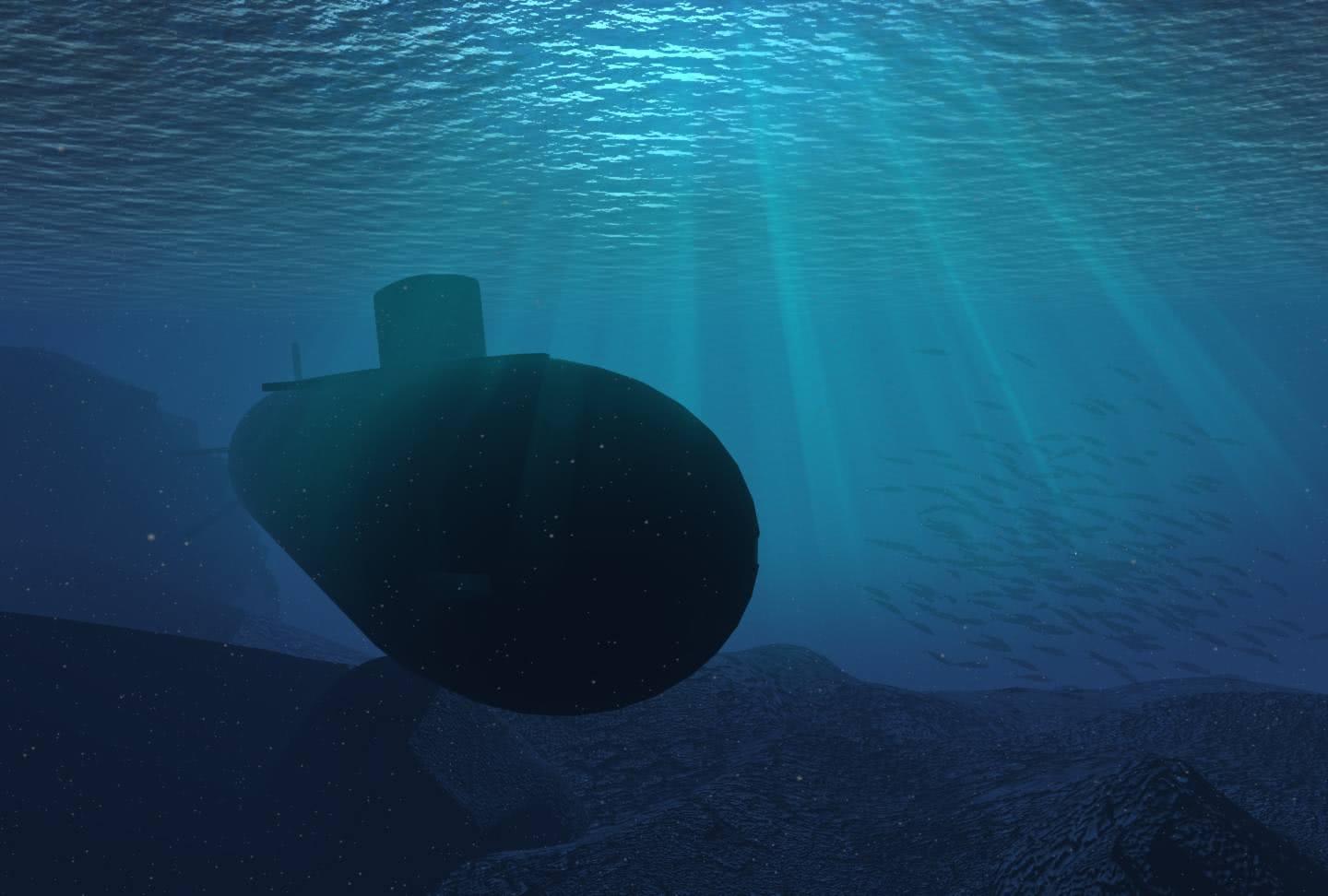 The base was also designed to house to house about 10,000 people and in the event of a nuclear threat they could be housed inside the complex for three years! Many of our own self storage clients stay for longer than three years but not personally, just their stuff. The submarine base was home to soldiers, engineers, ammunition, petroleum wells and it even had repair bays for submarines as well as construction bays to build new submarines. Many of the old relics were stripped from the complex when the former Soviet Union fell but we are sure it is still an interesting visit and a different take on self storage.
Tags: submarine, storage, self storage