Create Some Happiness This Festive Season

As the year comes to a close it is time, once again, for the Stor-Age Create Happiness drive to kick into gear and South Africans are encouraged to donate their unwanted goods to their nearest Stor-Age store for charities in need!

The annual campaign encourages people to drop off items that they do not use at home such as any unwanted books, clothes, toys and non-perishable items at their nearest Stor-Age store where they are safely stored. These are then distributed to various charities in need across the country by the organisation The Round Table. 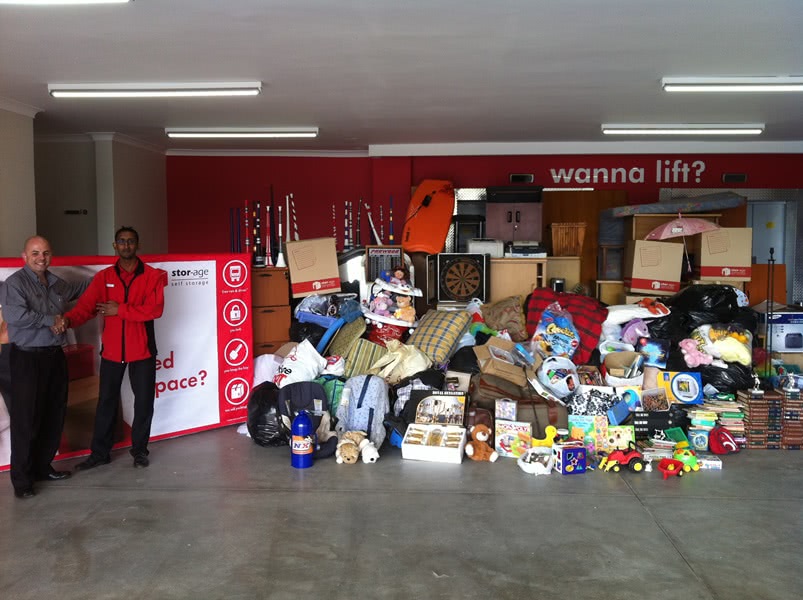 A massive 100m² of goods were collected at Stor-Age stores in the 2012 Create Happiness Drive which were donated to organisations such as the Maranatha Care Centre in Pretoria, which was devastated by a fire earlier this year, and to Sister Betty Glover, an 83 year old ordained minister who runs a soup kitchen and chapel from her home in Noordgesig in Soweto. 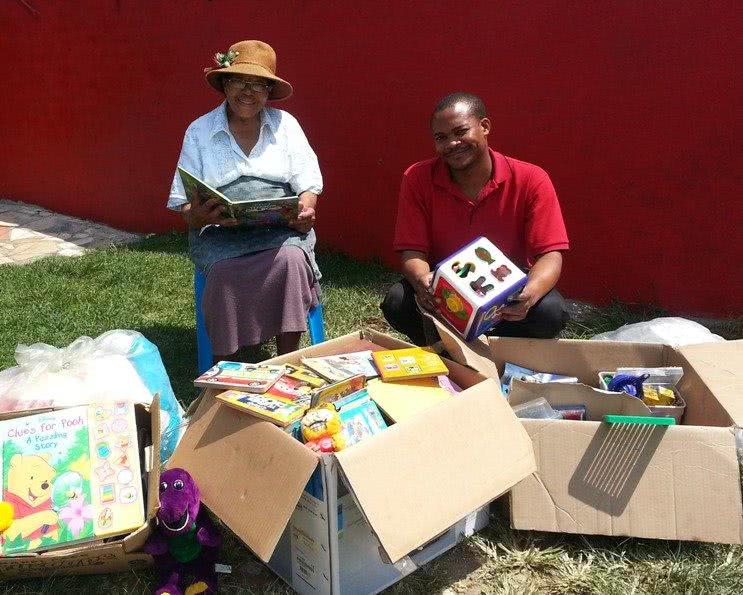 Stor-Age hopes to surpass the amount of goods collected last year and is confident they can reach at least 150m² of goods with the help of the public.

“We are immensely proud of the Create Happiness drive and how it has grown over the years”, said Chris Oosthuizen, National Marketing Manager at Stor-Age. “It is a passion project of ours and one that offers us the opportunity to give back to our community. There is no donation too small, and it goes a long way to creating some happiness in the lives of those less fortunate than us.” 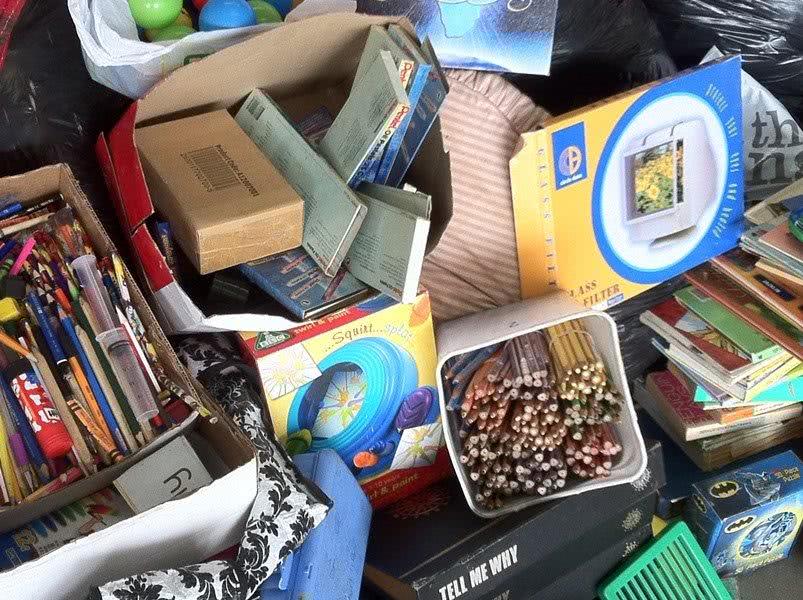 Those who donate goods also stand a chance at winning some extra storage space. Post a picture of yourself dropping off goods at your nearest Stor-Age store on the Stor-Age Twitter Page Stor-Age Facebook wall with and you might be chosen!

To find out more about the Round Table visit Round Table.
Tags: charity, create happiness, stor-age, south africa, donate, round table