Stor-Age awards one Operations Manager each year with a prestigious Dream Award. The Dream Award is a unique programme where Stor-Age staff submit their application as the best performing staff member for the year. The application includes details of "what your dream is." The prize of a lifetime is up for grabs and we were delighted to announce the 2014 winner as Avwar Nepal, who chose a trip to India with his parents. With Indian heritage they had never been to their homeland or even taken an international flight. Watch their reaction as we gave them the news in the Stor-Age Dream Award Announcement video.

Avwar's father was rather surprised and when we asked him to tell us a little more about Avwar he said, "As we know Avwar, he's always been very close to his mum and dad." No surprise then that he would choose to spoil them with his dream. Our CFO Stephen Lucas commented, "Avwar is incredibly passionate about his job, the brand and the values that Stor-Age represent. It's a genuine passion and I believe it's what motivates him to be the best manager he can be. What has impressed me most about Avwar is that he always runs his store as if it were his own business."


Avwar, recently returned from a dream trip with his parents and had this to say. "I firstly want to thank Stor-Age from the bottom of my heart for making my dream a reality. On the 10 September 2014 my mum, dad and I landed in Delhi after our first international flight.We spent the next 15 days traveling through this amazing country called India. We visited six cities starting with Delhi, and then Haridwari and Rishikesh both on the banks of the Great Ganges River and the foot hills of the Himalayas. 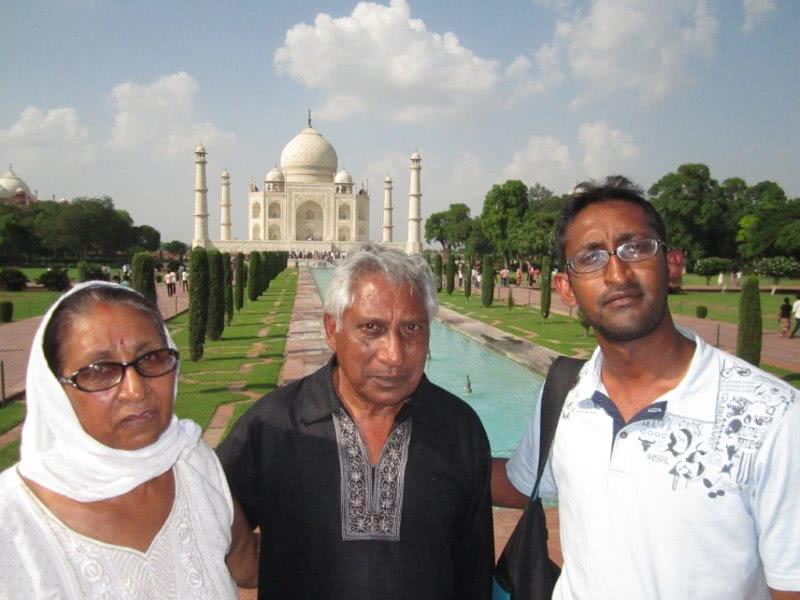 After returning to Delhi for a few day we headed off to Arga, which is another amazing city, where we visited the Red Fort of Arga and one of the best architectural master pieces in the world Taj Mahal, which is really mind blowing. After spending a night in Arga we left for Jaipur also known as the land of the Kings having more palaces than anywhere else in India. We visited a lot of places in Jaipur but the two best sites where the original observatory which is over a 1,000 years old, with the biggest sun dial in the world and the Amber Fort which is a palace situated on a hill top in the shadow of the War Fort for protection. Our last stop was Mumbai and if you like to shop this is one of the best places to do so. What I really enjoyed was the boat ride across Mumbai harbour to the Elephanta caves at the top of a very very steep hill but well worth the walk. 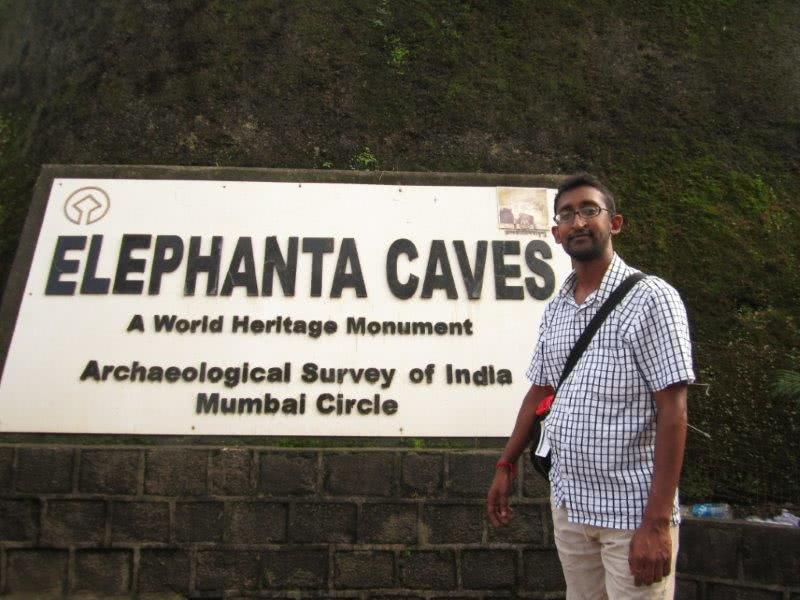 Note from my parents: Thank you from the bottom of their hearts to the directors for making their dream come true.

Check out the Stor-Age Careers page for a chance to join the leading and largest self storage brand in South Africa.
Tags: dream award, stor-age, india, avwar nepal, careers