Stor-Age first made their entry into the Durban self storage market in December 2014 and have seen a fantastic response to the venture into Kwa-Zulu Natal thus far. With two operating stores and the construction of an additional third site, the growth in the province is in keeping with the rapid growth and success that Stor-Age has enjoyed nationwide.

The region’s flagship facility is Stor-Age Mount Edgecombe, opened in December 2014, the store is a four storey, 800 unit facility with nearly 9000 sqm of GLA. Fast approaching the second anniversary of it's opening, the store has reached an occupancy of 50% thus far and has shown every sign of increasing that number in the future. The staff at the facility are all exceptionally trained and have successfully moved in more than 750 customers since opening. 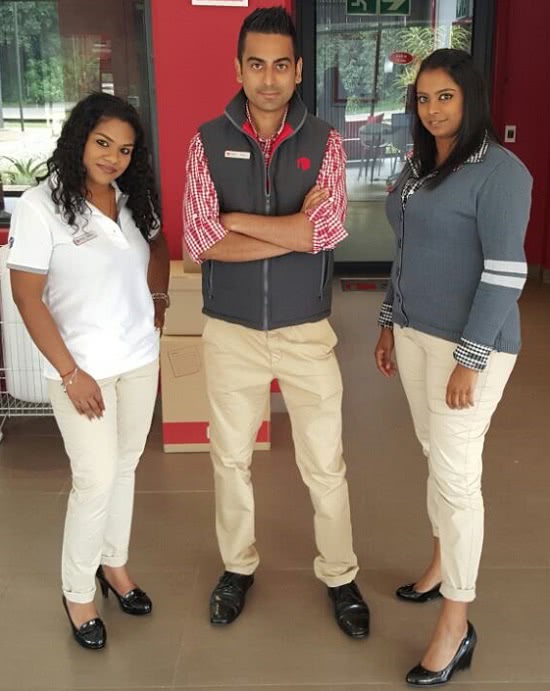 The second facility to open in Durban is Stor-Age Springfield, an acquisition made in January 2015 and it has been operating at near to capacity since becoming a part of the Stor-Age portfolio. The store boasts an occupancy of over 98% of its total GLA of 5 500 sqm and has an extensive waiting list of clients who are eager to make use of this ideally located store as soon as any existing tenants vacate their units.
Stor-Age Berea is currently under construction and is expected to be an exceedingly popular store within the region. The site will see an existing structure, the Da Vinci building be converted and renovated to house over 400 units on three floors. Stor-Age Berea will be a flagship addition to the existing property portfolio with over 7 500 sqm of GLA. Situated on Calder Rd, it is ideally placed to take advantage of large traffic volumes that travel along the N3 and will make a significant boost to brand visibility in the region. This new addition to the Stor-Age portfolio in Kwa-Zulu Natal will open early next year.

If you’re in Durban and you need more space, give us a call on 0861 18 18 18 or visit our website where you can not only get a quote but also reserve your ideal self storage unit with only a few clicks of your mouse. Our friendly teams at all of our stores are eager to assist you and make your move into Stor-Age as easy as it can possibly be!
Tags: durban, storage, kzn