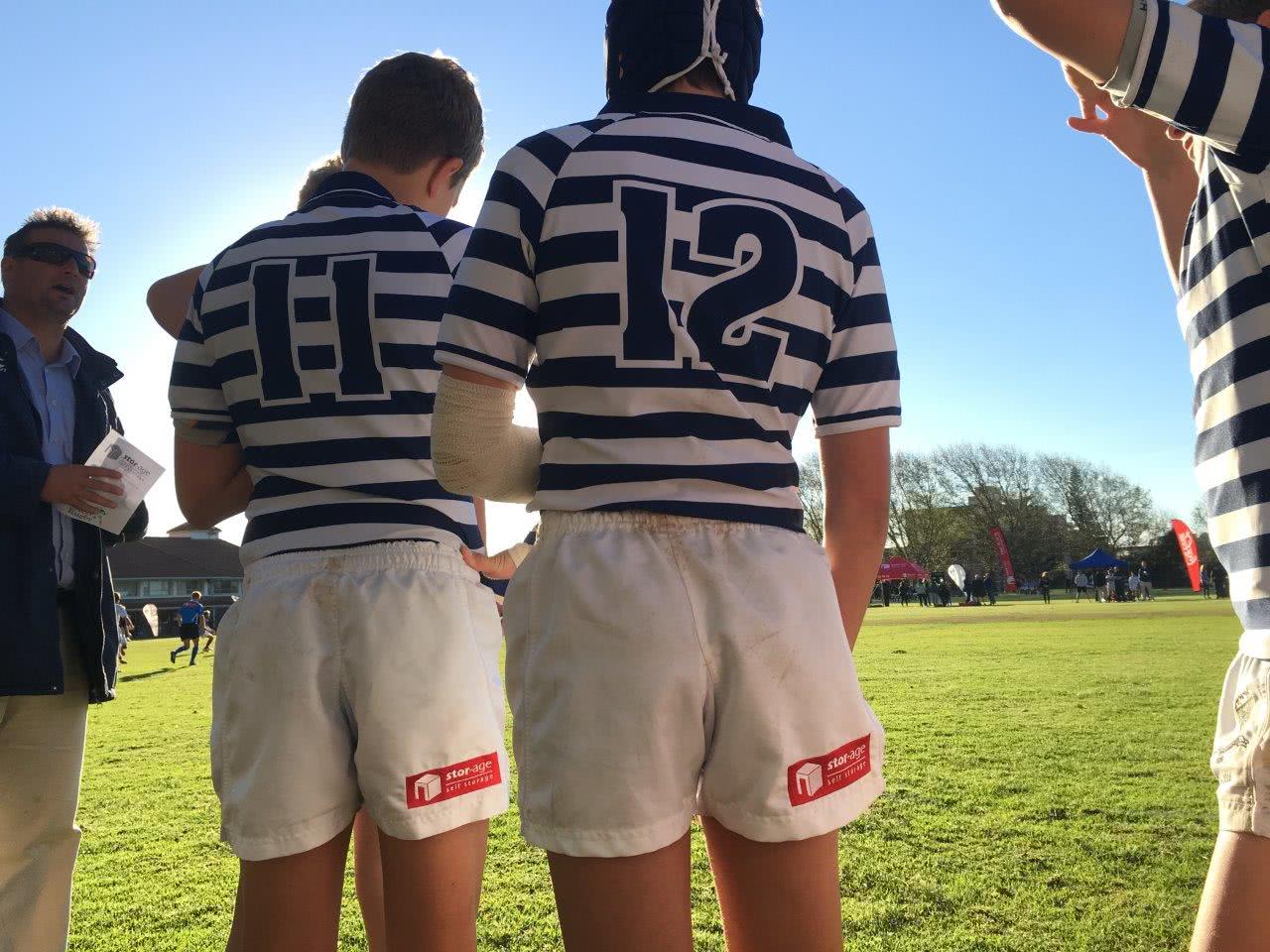 The tournament aims to promote running rugby and sportsmanship with the overall winner of the tournament being the team that scores the most tries in their five matches. Teams from Wynberg, Rondebosch, Sweet Valley, Bishops, Western Province Prep School and SACS battled it out on the fields for the winner’s trophies in both the age group category as well as the overall competition.
On a beautiful sunny day in Cape Town, which was perfectly suited for flowing and running rugby the boys put on a fantastic show in front of hundreds of parents and fans who had gathered to spectate. The level of skills and talent on display suggests that sevens rugby in the Southern Suburbs of Cape Town will continue to be very well served in the future.

At the end of a day of hard fought rugby and great entertainment on display, it was time for the prize giving where the winners in each age division were crowned. The under 11 age group was won by SACS, with Western Province Prep taking the honours in both the under 12 and under 13 age groups, the first time they had done so. Western Province Prep were also the deserved winners of the overall try competition at the event. Players were all able to receive a medal from SA Sevens captain, Kyle Brown at the prize giving who had played in the tournament himself as a young boy.
SACS are one of many schools where Stor-Age are involved with rugby sponsorships and as the very root of rugby development, schools play a vital role in providing the growth and development of young South African rugby talent. Stor-Age are often on the lookout for teams in need of assistance during the season. If you know of a school or club that could use our help please let us know by emailing info@stor-age.co.za
Tags: rugby, sevens, cape town,