A recent rugby tournament at Wynberg Boys Junior School was a perfect opportunity for Stor-Age Tokai to get involved with the community and sponsor a few muffins for the players and fans. It is just another way that Stor-Age is making sure they support the local communities and schools, especially in the area of sports. Stor-Age has already been part of numerous sponsorships including swimming teams, athletics, soccer and cricket.

The tournament was a great day out with other schools such as Rondebosch, Bishops, SACS, WP Prep, Sweet Valley and an invitational team. Each school registered two teams. "It was great to see the enthusiasm of all the players and parents alike. There were probably more tackles made on our muffins than during the game!" said Craig Young the Stor-Age Tokai manager. Check out more pictures here. 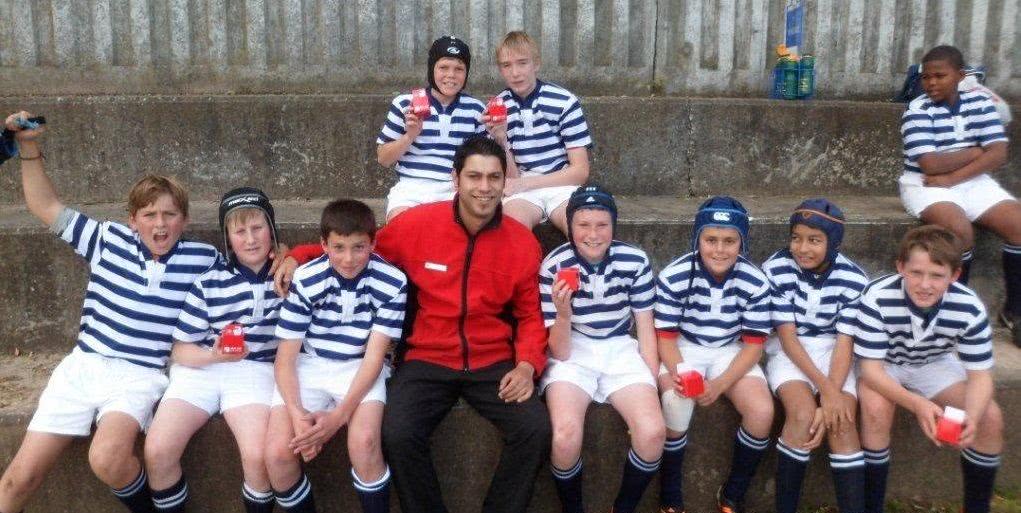 There was also a recent sponsorship of netball kit to EG Jansen High School. Do you know of a school, charity or organisation that could use some sponsorship from Stor-Age Self Storage? Drop us an email or give us a call on 0861 18 18 18. Don't forget to check out our Facebook page for all the sponsorship pictures and follow us on twitter at www.twitter.com/stor_age.
Tags: sponsor, sponsorship, schools, sport, rugby, wynberg boys, tokai, stor-age, self storage