Rugby fans all over the world will be reveling in the start of Super Rugby today with the first game in Melbourne between the Rebels and the Force. However most South African rugby fans will be looking to next Friday when the Bulls and the Stormers meet at Loftus Versfeld. The encounter is the kickoff of the South African Super Rugby season and is sure to be bruising, let's hope it lives up to expectations. 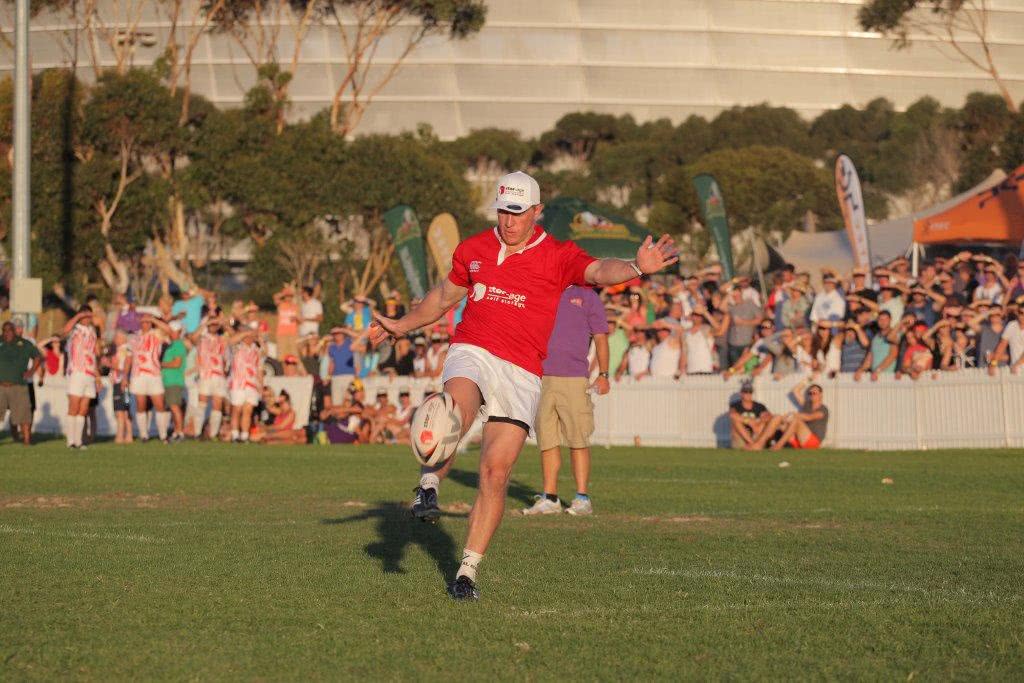 Another kickoff that was eagerly awaited was the Stor-Age GTI kickoff at the recent Cape Town Tens rugby tournament. The competition received plenty of publicity last year when Doug Mallet, son of former Springbok coach Nick Mallet hit the crossbar and drove away in a brand spanking new Golf GTI. Watch the unbelievable kick hit here. This year however the car was not won but one of the three finalists Patrick Dieroff did win a Big Boy scooter in a draw as a consolation prize.


The event was so successful that our friends at Inside Self Storage in America have picked up on it and featured an article on their self storage website, titled South Africa Self-Storage Operator Stor-Age Holds 'Kick-Off' Promotion During Rugby Tournament. The event and promotion is a highlight in the rugby and storage calendar and is a platform for a few innovations. It is the only competition of it's kind run by a self storage company in South Africa and it piloted the launch of Justcapture.it an iPad application to collect data, in this case participants entries, developed by Thoughfaqtory.
Tags: rugby, kickoff, inside self storage, gti, car, cape town tens, thoughtfaqtory, justcapture it, self storage