Your help is needed as Overstrand fires leave behind devastation


Betty’s Bay, Hemel-En-Aarde Valley and Volmoed are just a few of the areas affected by the devastation left behind by the Overstrand fires. For their safety, locals have been evacuated from the respective areas as firefighters continue to try control the remaining damage and prevent further spread of the fire.

Reports have indicated that at least 31 residential properties have been completely destroyed with a further 28 properties having received major damage. In addition, over 12 800 hectares of vegetation has been destroyed by the Betty’s Bay/Kleinmond fires alone.

Firefighters who courageously fought to stop the spreading blaze, with some even being transported to a nearby hospital due to injuries, are still battling flare-ups. There is the constant threat of wind causing further flare-ups, resulting in the fires spreading further. Bombers, choppers, fire-fighting teams and other resources are working tirelessly to suffocate the existing flames and prevent further damage. 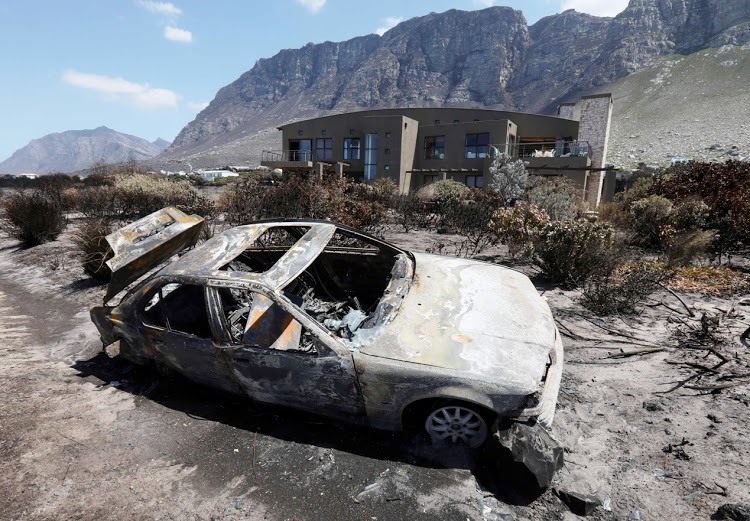 The Overstrand firefighters and victims need your help

When the New Year’s Day fire left many in the Wupperthal community homeless and without basic essentials, the surrounding areas came together to alleviate the effects of the disaster. Together with Fruitful Futures, we opened our Stor-Age facilities in the Western Cape to receive public donations to help those in need. The response was overwhelming with donations being delivered across the province, providing huge relief for many of those affected by the Wupperthal fire.

Once again, we have opened all of our Stor-Age facilities in the Western Cape to receive generous donations from the community to assist those affected by the devastation of the fires in the Overstrand area.

We encourage the public to get involved so as to assist all those who have been impacted by the fire, as well as the brave firefighters who have been battling the blaze. Victims of the fire whose homes are badly damaged, and even destroyed, are in desperate need of basic essentials such as bedding, toiletries, clothing and food. In addition, firefighters who continue to fight the blaze are in great need of food and medical supplies

Donations can be dropped off at any Western Cape Stor-Age facility during working hours from Tuesday, 15 January to Friday, 18 January. For more information on how you can be involved, you can contact Roxy Ilbury at roxy.ilbury@stor-age.co.za.