Big things happen in Africa, the world's second largest continent is home to some record breaking big things. Not surprisingly many of these 'big things' are from the natural world. We explored some of the biggest things in Africa (and indeed the world) because Stor-Age has a couple of it's own records to add to the list of 'Africa's largest things'.

The African Elephant is the largest living land animal in the world and can grow up to four metres high at the shoulder and weigh over six tons, however the largest ever recorded weighed an astonishing 10 tons! How long does it take to grow a baby elephant? Gestation is 22 months. 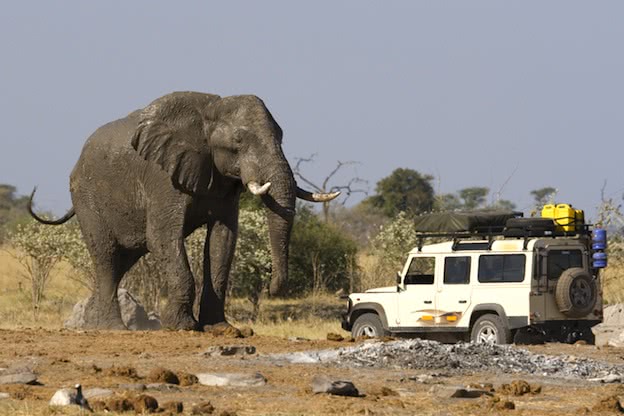 The world's tallest animal is the giraffe, while the largest ever recorded stood at 5.88 metres high. But that is not the only long thing on the giraffe. The giraffe tongue, used to pull leaves from tall trees, can measure up to 45cm and is purple-black in colour. 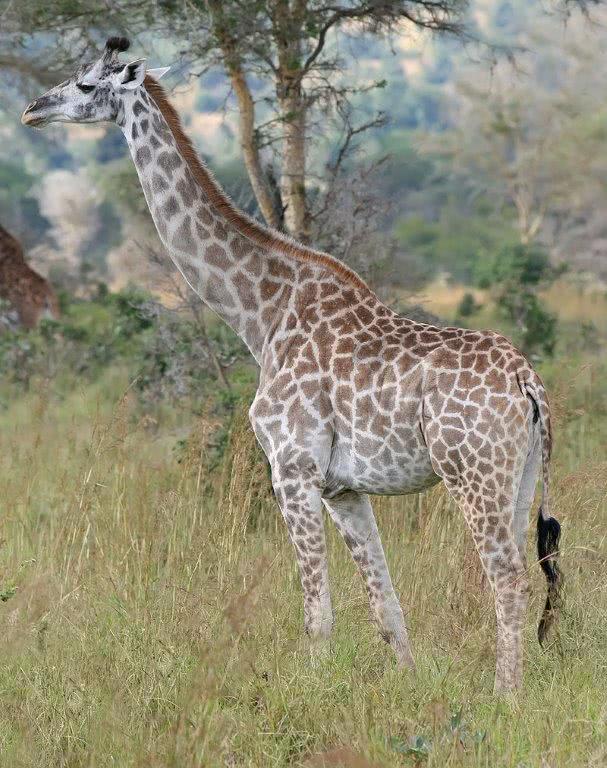 The Nile crocodile is the world's largest reptile with an average length of 3.5 - 5 metres however they have been recorder at over 6.1 metres and weighing over a ton. Their size means that prey is essentially any animal that ventures close to their watering hole and varies from birds to large buck. 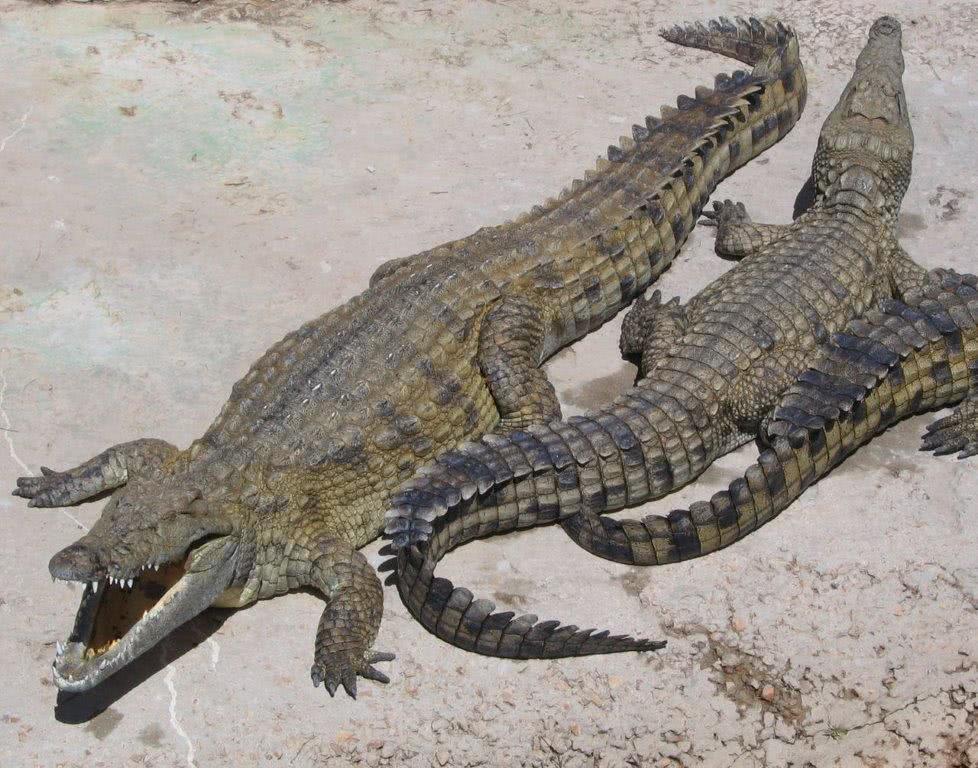 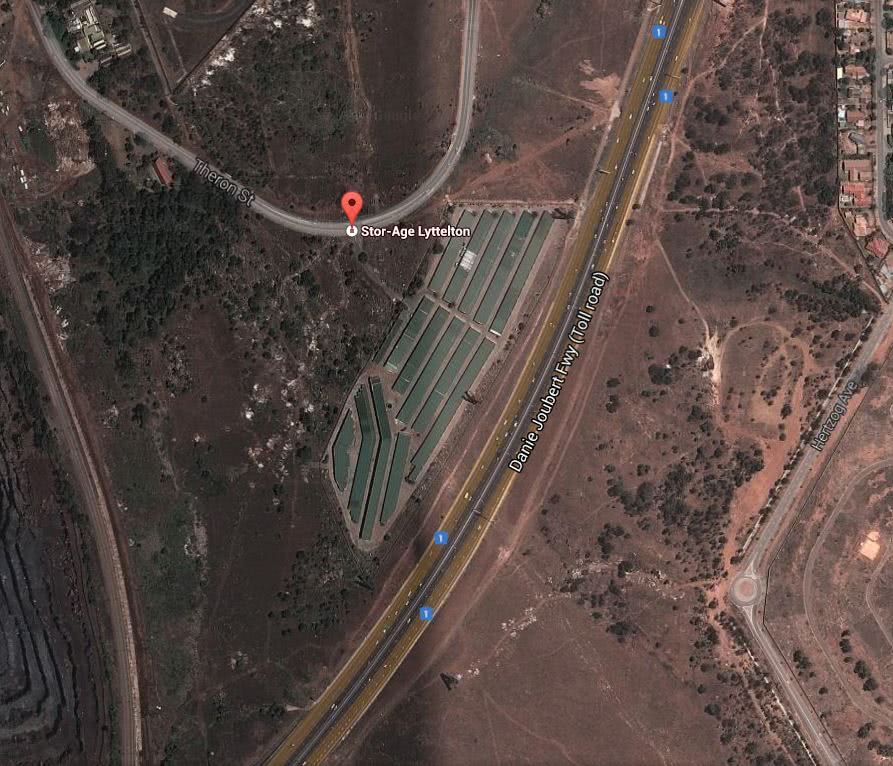