Stor-Age Self Storage held their annual conference at Goudini Spa located in the heart of the Boland and some highlights included guest speaker Tom Dawson-Squibb from Headstart Sport, who specialise in "....driving peak sporting performance", a Directors Q&A session, a black tie awards gala and a surprise appearance from Goodluck, who have achieved, "...9 top 10 radio singles, 5 Number 1 hits, 5 SAMA [South African Music Award] award nominations, a top 10 iTunes Netherlands hit with ‘Taking it Easy’ and over 500 performances around the world." Here is a short synopsis of the conference.


Group photo of the Stor-Age Conference held at Goudini Spa

Stor-Age staff from around South Africa congregated in the Cape to be bussed to the secret location in Goudini and were welcomed with a gift bag including a Stor-Age Conference shirt, some eats and a few items to use for the two day event, such as water bottles and pens. The games kicked off with some team building exercises followed by speaker presentations where all staff were able to hear from the Directors about the growth and future of the company. This was followed by a highly entertaining presentation by Tom Dawson-Squibb, who has had the privilege of working with the Stormers, Ajax Cape Town and UCT Rugby amongst others. Tom did a great job at motivating individuals and teams to perform at peak and left us with many questions to answer. After a bite to eat and a quick change into some evening wear the black tie gala event got underway. 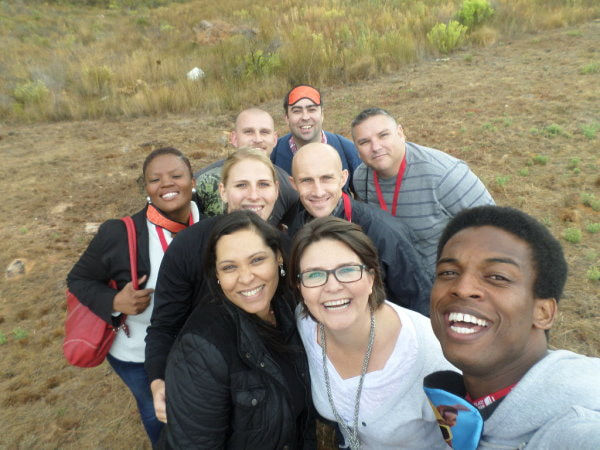 The Goudini Boland hall was superbly decorated as employees began streaming into the venue to find out who the award winners would be. During the evening everyone enjoyed a three course meal while the awards ceremony began in recognition of all the hard work and achievements over the past year. Announcements were made for Store of the Year, Outstanding Contribution and a Directors Award, however the pinnacle of the evening was the announcement of the Dream Award. 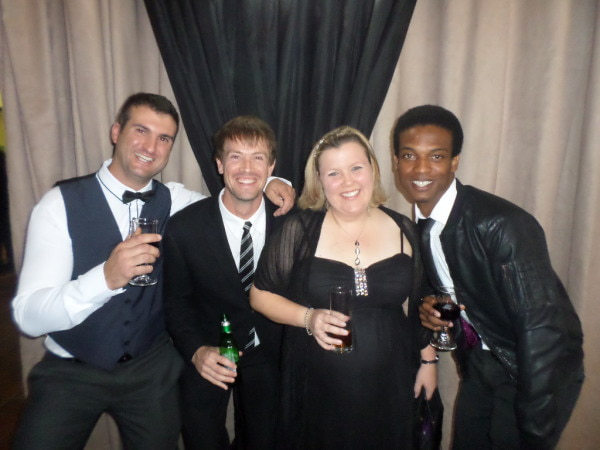 The Dream Award is presented to an individual who has displayed exceptional performance during the year and applicants are asked to complete a form detailing what their dream would be. Previous winner, Avwar Nepal, took his parents on a trip to their homeland in India, which included a trip to the Taj Mahal (incidentally his mother's first ever flight). This year the winner was Adriaan Hugo who opted to create a fund to send his son to university. At the announcement of the award (and a standing ovation) we played a message from his thirteen year old son to thank his "daddy for the wonderful gift" and there were few dry eyes in the house. Later in the evening we were surprised by an on stage performance from South African legends Goodluck, who threw plenty of passion and energy into ensuring that the evening festivities were enjoyed by all. 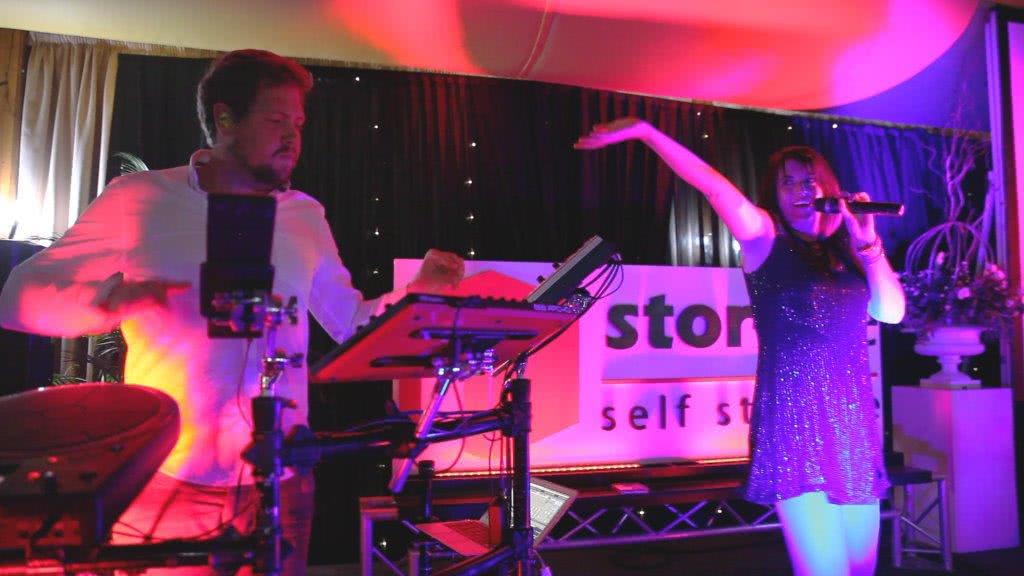 Goodluck entertaining at the Conference

After a hearty breakfast and a late start by some, a number of staff across various departments presented a humorous look into what they do that makes us tick. Each department included a number of presenters with many anecdotes and a few impersonations to entertain the crowd. The presentation were followed by 'minute-to-win-it' style games that had the participants in stitches, especially amusing was a game whereby cotton bowls were transported using only Vaseline and one's nose! The end of the games saw a check-out session as we boarded the busses to head from some lunch.

Lunch was at the Du Kloof Lodge, where the team winners were announced and awarded with a PotjieKing each, which will surely come in handy during load shedding. The end of lunch also marked the end of the conference, as everyone boarded the busses once more to catch their flights or fetch their vehicles and head home for the weekend. 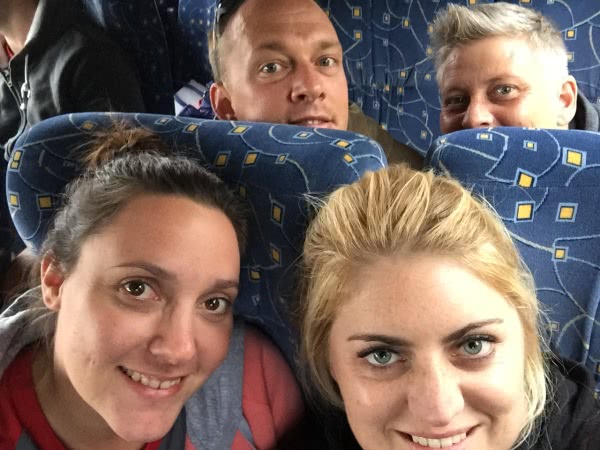 "The Conference has been a great success in achieving a team spirit and motivation across a business that is largely decentralised. One struggles to put a value on fostering healthy business relationships within a company and this type of event has proven to be excellent in establishing our company culture while at the same time invoking a passion to be more in each person." Says Chris Oosthuizen, GM Sales and Marketing for Stor-Age. Does this sound like something you would like to join? Stor-Age is the leading and largest self storage brand in South Africa and is constantly on the lookout for leading talent. Check out our Careers Page for more information on current employment opportunities.
Tags: conference, career, Stor-Age