Providing world class self storage stores to the South African public is what we love to do. This month Stor-Age is under construction on six different properties ensuring that a Stor-Age store will be near you soon. Some stores are in an expansion phase such as Stor-Age Tokai or Stor-Age Bellville, while the remaining four stores are new builds. These new stores coming soon are Stor-Age Kempton Park, Stor-Age Consantia Kloof, Stor-Age Centurion and Stor-Age Pinehurst.

Of the new builds Stor-Age Centurion is already operational with a great response from the local community in terms of renting self storage units. We are confident that producing world class self storage with internationally rivalled on-site retail stores, catering for the provision of all self storage related ancillary products will see Stor-Age established as the leading self storage brand in South Africa. 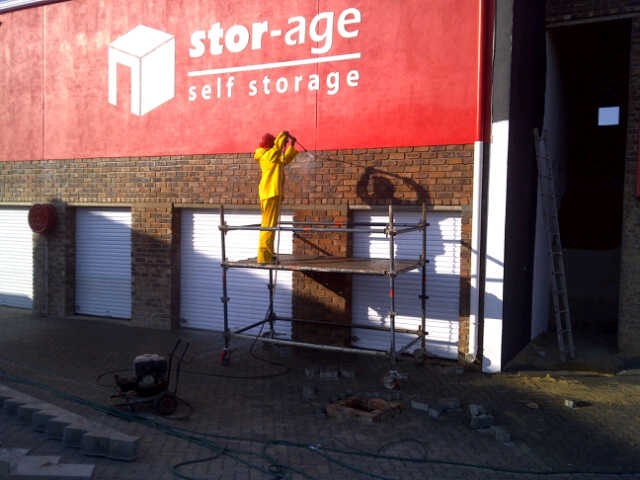 Other stores coming soon in Cape Town are Stor-Age Claremont and Stor-Age Somerset West, Pretoria will soon have Stor-Age Six Fountains and Durban will shortly have under construction Stor-Age Kloof and Stor-Age Mount Edgecombe.

For an update on these stores and their opening dates please check back regularly with Stor-Age on our self storage construction page.
Tags: self storage, construction, South Africa, Cape Town, Johannesburg, Bloemfontein, Durban