Stor-Age, sponsors of the Castle Cape Town Tens, ran the competition throughout the weekend, and in a lucky draw saw Mallett and five other contestants put their skills to test on the field. An elimination round saw three contestants drop out and Mallett was still in to win the GTI as they kicked to hit the crossbar. 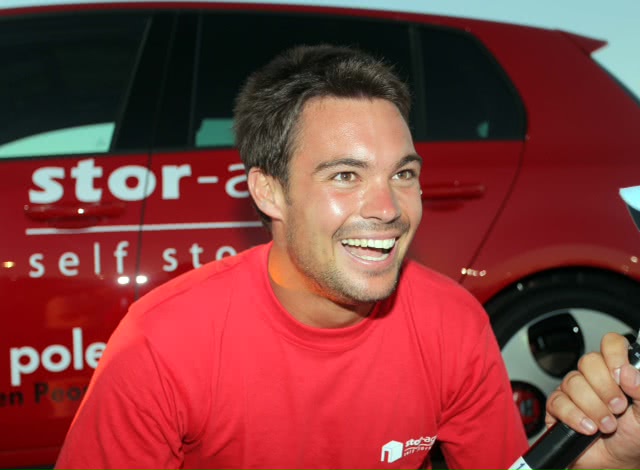 Each contender was allocated one shot only from the ten metre line and had to hit the crossbar to win. Against all odds, and to the crowds disbelief, Ikey Tigers player Mallett hit the mark and won the Golf to the value of R365 000.

Elated by the win Mallett commented it was “Completely ridiculous. Stupidly lucky!”.

“We are thrilled that Mallett won the car and think it was an outstanding ending to an already successful rugby festival” said Gavin Lucas, CEO of Stor-Age.