Stor-Age Giving Back To The Community In Pictures


Giving back to the communities we operate in is something that Stor-Age has been doing for some time. As new stores are launched around South Africa we have the opportunity to touch even more communities in a positive way. Whether it be through sports sponsorships, school support, charity events or simply handing out a free chocolate and a smile, Stor-Age staff have enjoyed being involved in our community interaction programs. Take a look below at some of the places we have been and people we have met. 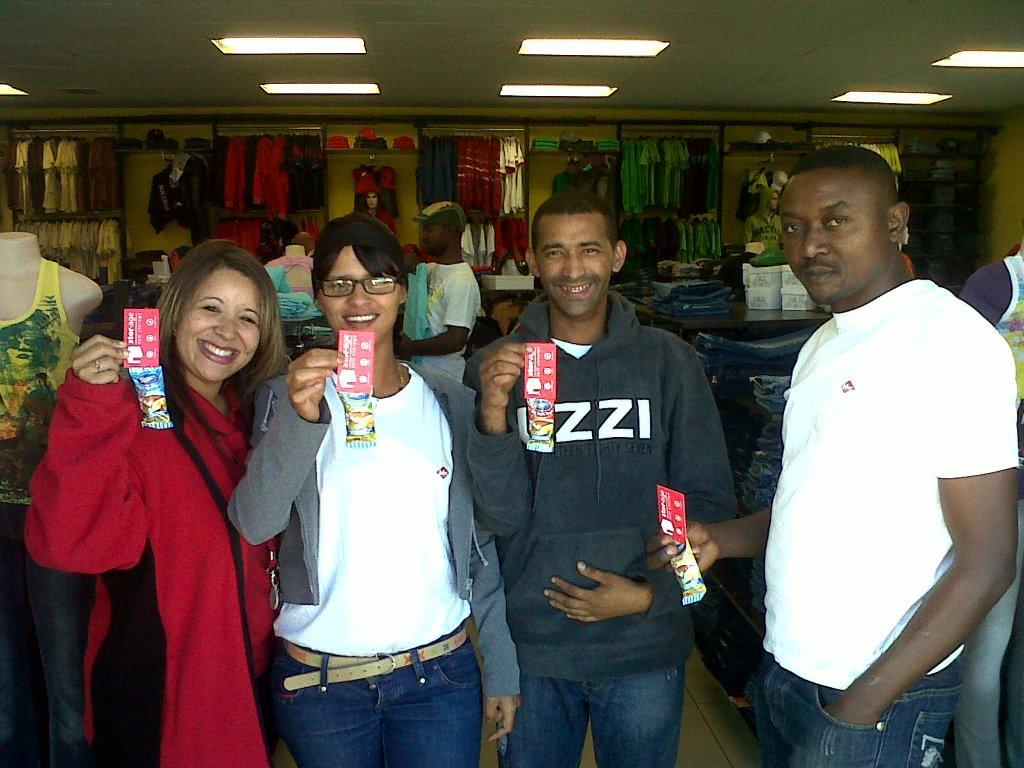 Grechen hands out free Easter eggs and smiles - not everyone was impressed, check out the guy on the right (Stor-Age Bellville) 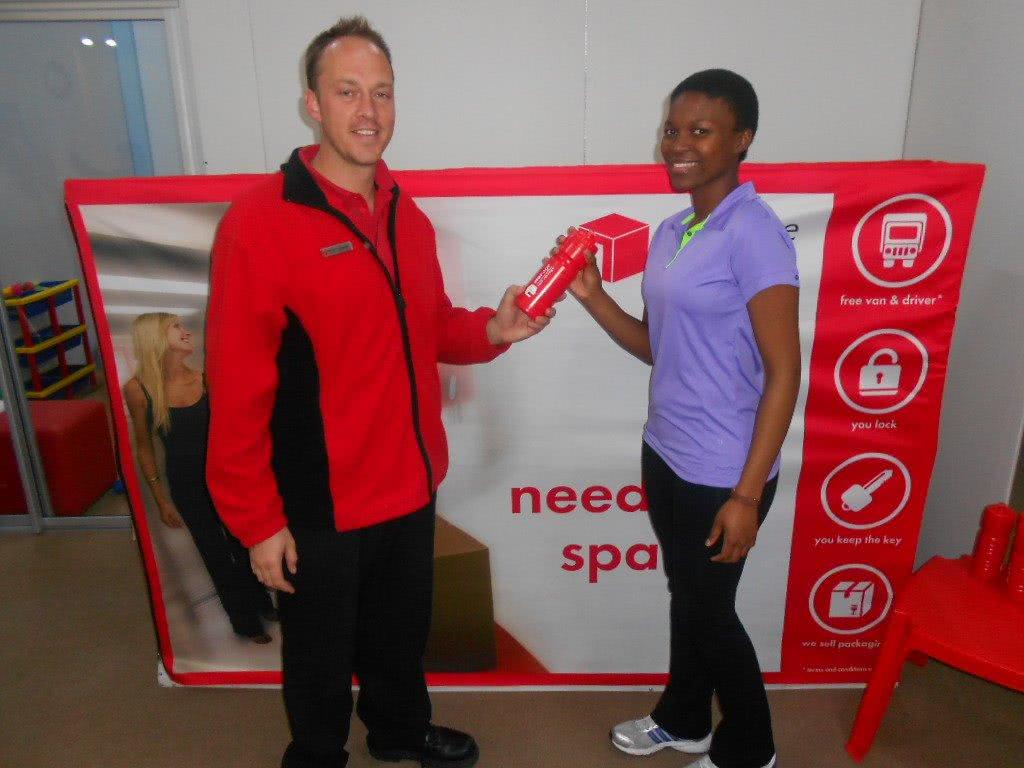 
School sponsored sports is close to our heart, here is a netball team with some new equipment (Stor-Age Boksburg) 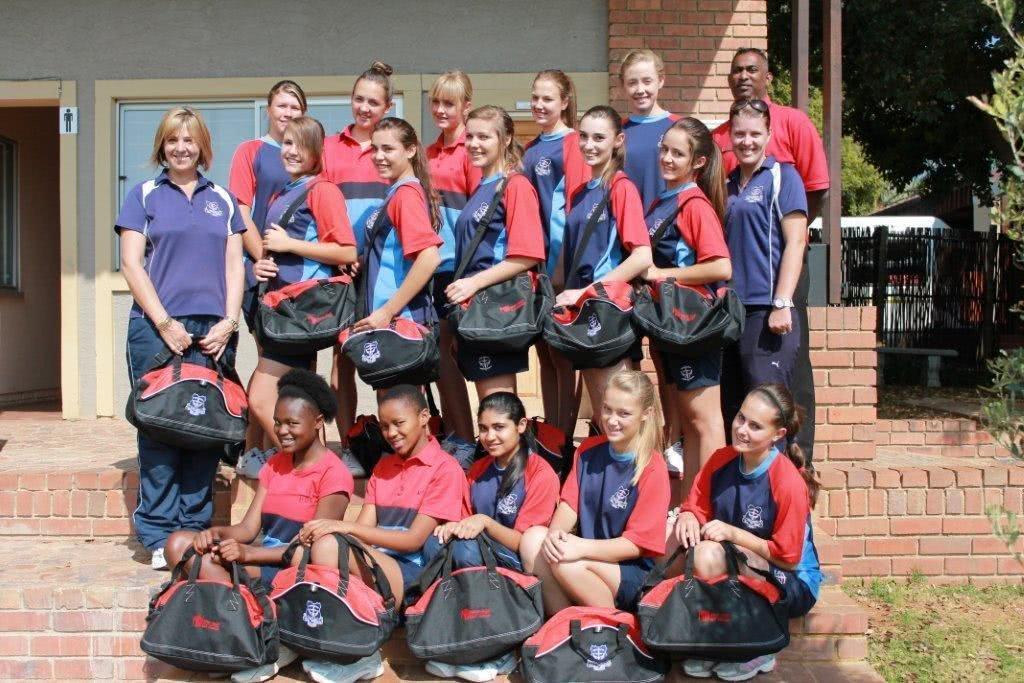 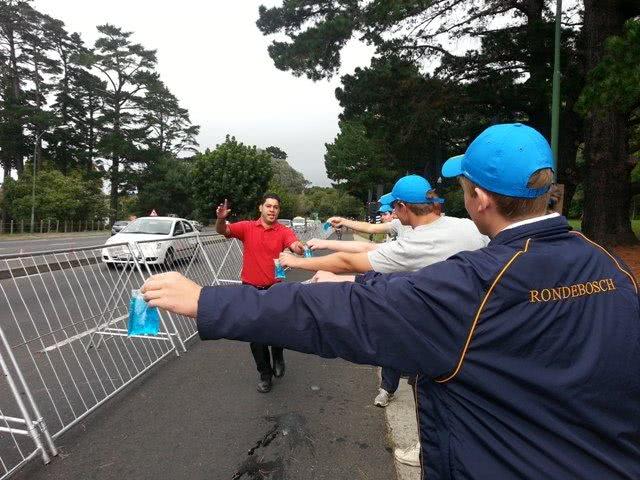