Stor-Age Grootfontein and Stor-Age Mooikloof held a mall activation at Woodlands Mall from 22-28 July as part of their Community Interaction Plan (CIP). This mall activation was the first of its kind held by Stor-Age in the Pretoria region and used a new standardised layout. Located in the east of Pretoria, five kilometres from Stor-Age Mooikloof and 10 kilometres from Stor-Age Grootfontein, Woodlands Mall is a prime location to create awareness of the Stor-Age facilities in the surrounding area.

Starting on a Tuesday, spanning over a month-end weekend until the following Monday meant that the mall would be at its busiest point over the course of the activation. Whilst proving challenging to the Stor-Age branches involved due to the busy period of the month at stores, it was able to generate a large amount of exposure. This meant that additional staff from Stor-Age Zwartkop and Stor-Age Irene were required to be involved over the course of the weekend. A total of 11 Stor-Age staff were involved in carrying out the activation. 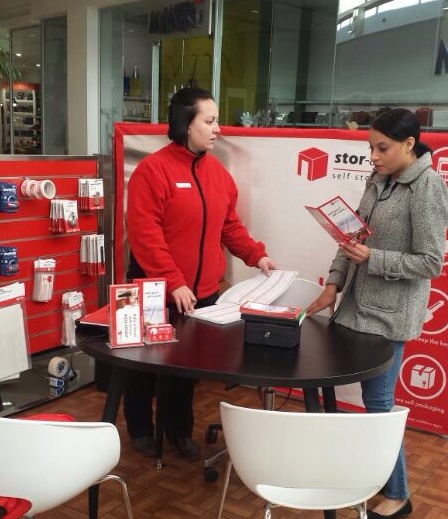 A mall activation is an ideal opportunity to interact with members of a community and create awareness of the Stor-Age stores nearest to the mall’s location. It also represents a wonderful chance for staff members to communicate with potential clients and educate the market about the offering that Stor-Age provides. In an area which has not been exposed to the Stor-Age model of self-storage this is crucial. During the week long mall activation, over 70 enquiries were received making this activation one of the most successful mall activations held by Stor-Age to date. The success of this activation has seen an increase in the enquiry numbers for the month of July at both Stor-Age Mooikloof and Stor-Age Grootfontein, with both stores hopeful of converting some of the enquiries into move-ins in the future. In addition to this, the community which these two stores serve are now more aware of the brand and offering that Stor-Age provides. The activation has also provided an opportunity to raise awareness of the soon to be opened Brooklyn and Six Fountains stores. The mall activation held at Woodlands was an event which has shown positive results and will hope to have set a tone for future activations in the Pretoria region.

If you are looking got more information on what to find out what unit size will suit you then check out our handy self storage space estimator. 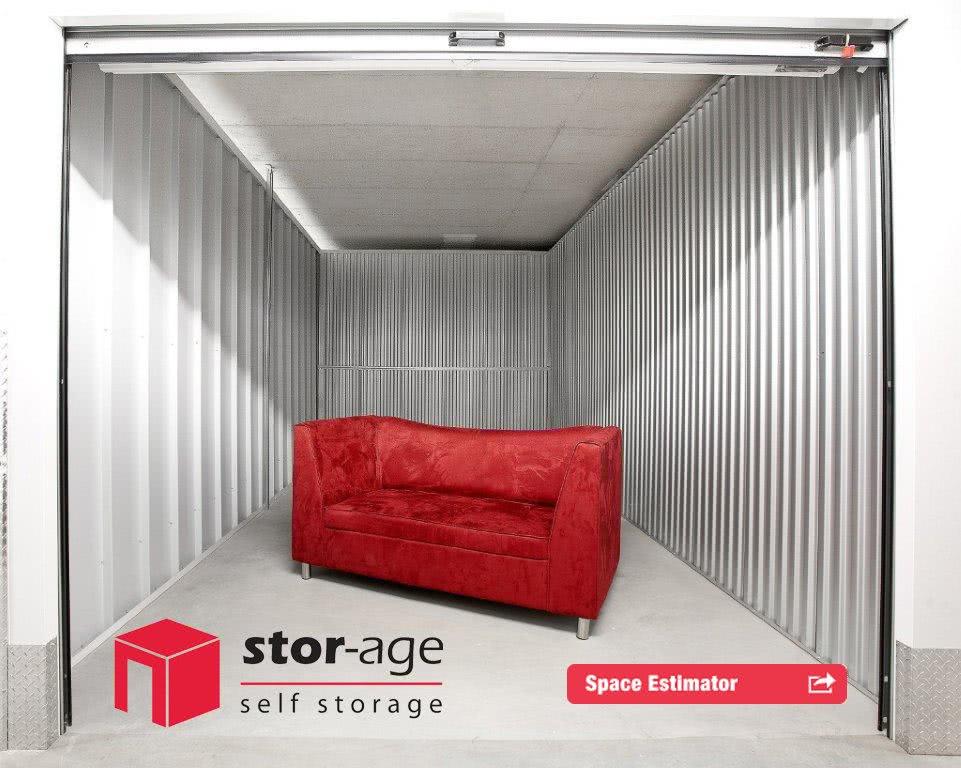